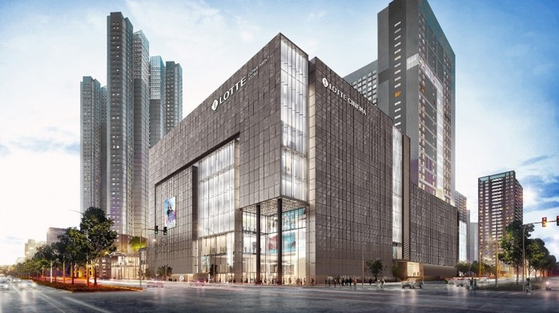 
Lotte Department Store is offering early retirement packages for employees who have been with the company 20 years or longer.


It is the first time for the retailer, which was established in 1979, to make this option available.

Resignations will be accepted for two weeks through Oct. 8, Lotte Department Store announced on its intranet on Thursday.

Around 40 percent of its total employees, or 2,000 of them, are qualified to apply.

Those who volunteer to resign will receive two years of salary and 30 million won ($25,400) in compensation. Up to 32 million won will be made available to support the education of their children, and all the early retirees will get a month of paid vacation.

The employees will also be offered job training for four months.

In February, Lotte Mart, also run by Lotte Shopping, took voluntary resignations from employees that had been in the same position for at least 10 years. It was the first time since Lotte Mart was established 23 years ago.

Lotte Department Store employees “tend to think that what was expected has finally come,” a spokesperson for the department store chain told JoongAng Ilbo. “Around 5 percent are expected to sign up since compensation is not that bad.”

The latest decision is seen as a result of Lotte’s struggle in the online shopping era where e-commerce companies are growing rapidly.

“It still lacks a clear strategy,” said Kyeong Min-jeong, an analyst at Mirae Asset Securities. Kyeong added Lotte Shopping’s inability to become one of the major second-movers of the online shopping industry “is a risk.”