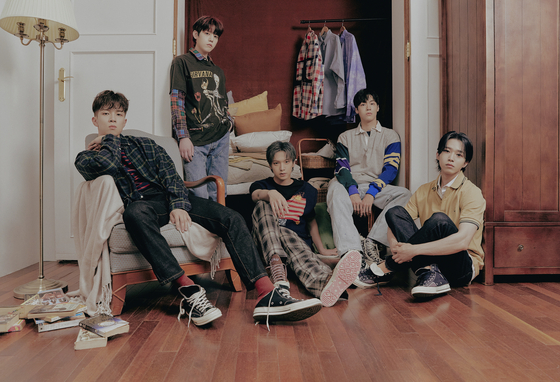 
Boy band N.Flying is back with its first repackaged album “Turbulence,” set to drop on Oct. 6, according to its agency FNC Entertainment on Monday.

Through its social media channels, the agency released a poster to tease the band’s comeback.

Such news is welcomed by fans as all the members of the band tested positive for coronavirus earlier this month.

The newly-released poster states the name of the lead track “Sober” and says “Our flight time to destination will be nine days after take-off” to hint the upcoming release date.

In its previous first full-length album titled “Man on The Moon,” the band tried to show how it overcame traumatic experiences and took flight. And now with this repackaged album, the members will share scars that are not yet healed and how they are trying to make an emergency landing due to the turbulence they face.

The agency explained that such turbulence is not something to despair about, but an action taken to seek hope. The album carries the message that people can always fly again even when things look unstable.