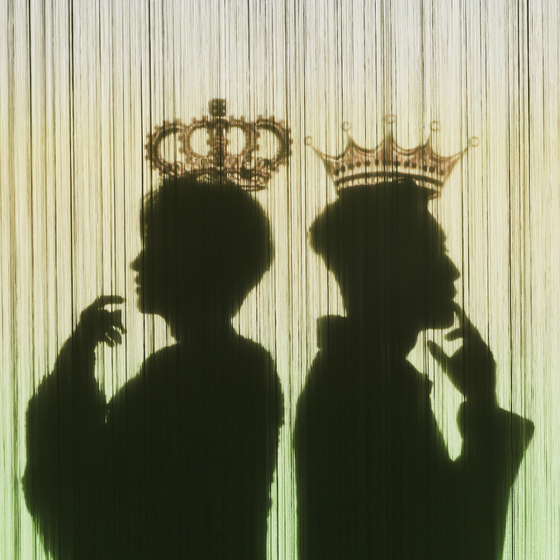 
Super Junior D&E, a subunit of the boy band Super Junior is releasing its first full-length album titled “Countdown,” according to the band’s agency SJ Label on Monday.

Donghae and Eunhyuk, the two members of the boy band, are celebrating 10 years of being together as a duo since they released their digital single “Oppa, Oppa” in 2011.

The agency said it will prepare a variety of promotional content in time for the release of the new album to celebrate the two going further as a team. The agency also shared a photo of shadows of the two together wearing crowns.