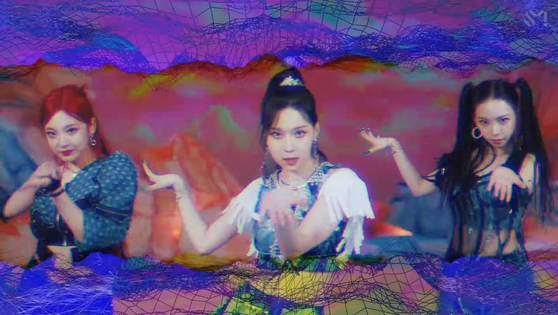 
Girl group aespa’s music video for “Next Level (Habstrakt Remix)” surpassed 1.6 million views on YouTube within two weeks of its release. The track is French DJ Habstrakt’s remixed version of the group’s hit song of the same title that originally dropped in May. Two other remixes were released simultaneously, but Habstrakt’s version is proving most popular.

The remix transformed the catchy pop tune into an intense electronic dance music (EDM) track. SM Entertainment, the K-pop powerhouse that manages aespa, has been actively releasing EDM remixes of hits by its artists since last year when it started with hits by boy bands NCT and SHINee.

K-pop idols’ remixes are nothing new, and are usually aimed to extend the lifespan of songs that have already proven popular. To keep them still recognizable for the public who are fans of the original song, remixes largely maintain the original sound. 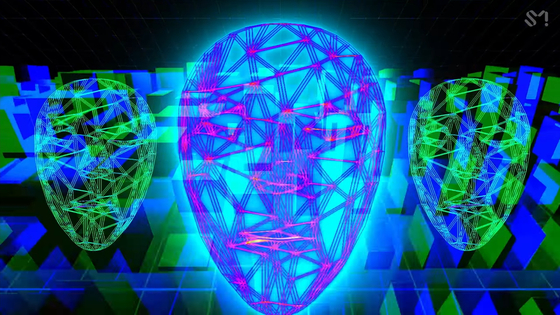 
On the other hand, SM’s EDM remixes take a few key themes from the original song and turn them into very different and experimental EDM tracks. Music videos for the remixes also take some clips from the original music video, but fill them with computer-generated visual effects to create an almost psychedelic look. In fact, most of SM’s videos keep the idol singers’ appearances at a minimum.

One comment under the video for “Next Level (Habstrakt Remix)” exaggeratedly points out that aespa members appear on screen for 30 seconds and the other three minutes are filled with imagery of holographic dunes and masks, which many commentators called “grotesque” and even “scary.”

“There isn’t a single thing that could make me believe this isn’t a joke,” reads one of the top comments under the music video. 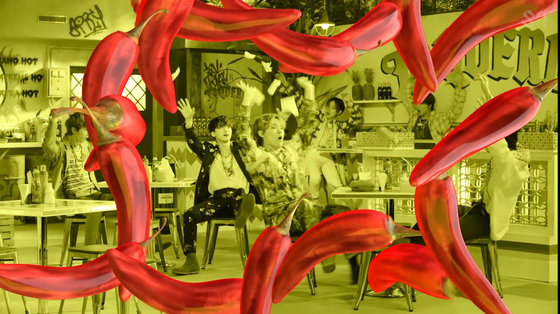 
Since SM’s remixes are wildly different from the original hit tracks and the videos are almost bizarre, many fans are puzzled about who they cater to. But according to pop culture critic Jeong Deok-hyun, all this can actually be an effective strategy to attract fans that are not yet familiar with K-pop.

“EDM is a popular genre around the world and has a larger fan base than K-pop,” said Jeong. “So remixing K-pop hits into EDM and minimizing the appearance of idol members can be a strategy for the music to be taken more seriously to those who are not used to K-pop.”

“Since EDM appeals to a wider audience including to those who are not fans of K-pop’s signature sound and aesthetics, the intense EDM remixes with psychedelic videos that feel less like typical K-pop can lower the entry barrier to K-pop,” Jeong added.

“A foreign listener may not be used to K-pop, but they may start listening to one of those EDM tracks and think, ‘Hmm, this track is by aespa, who are they?’ That’s how they can be naturally introduced to K-pop. It makes sense that SM is trying to attract a larger audience with a wider range of genres such as EDM and orchestral versions of its K-pop hits.”