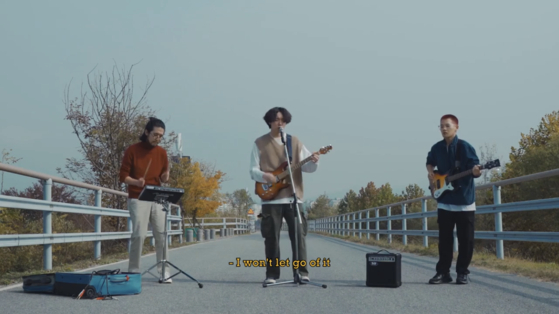 A scene from Na Sang-hyun Band's music video ″Are You There?″ [NA SANG-HYUN BAND]

Oct. 1, 2, 8 and 9: The CJ Cultural Foundation has organized a special concert to introduce four indie bands in October. On two weekends at the foundation's CJ Azit in Mapo district, the indie bands will be holding a concert to showcase their talents live.

Indie band Gift will kick start the "Dear Autumn" project on Oct. 1, followed by SURL on Oct. 2. On Oct. 8, Jibeom, who has featured on JTBC's hit music program "Super Band" will perform for his fans. Finally on Oct. 9, Na Sang-hyun Band, pictured above, will take to the stage, introducing the trio's single "Summer Days," which dropped in July. All four acts are given the opportunity to perform live with the support from the CJ Cultural Foundation.

The concert begins at 8 p.m. on Fridays and at 5 p.m. on Saturdays.

Through Oct. 3: The National Theater Company of Korea has organized a unique performance for just one audience member at a time. Written by Seo Hyun-seok, “Coffee and Hypnotic” was created with the objective of utilizing not only the theater, but also Seoullo 7017. Seo, who was commissioned with the work, said he first began writing the piece thinking how people who had used the bridge back in times gone by perceive the place now?

This interactive theater performance invites one audience member at a time to a tea house in Gyeongseong Station in 1930 Seoul. (Gyeongseong is an old name for Seoul.) It begins from the information center of Seoullo 7017 and ends at the theater. 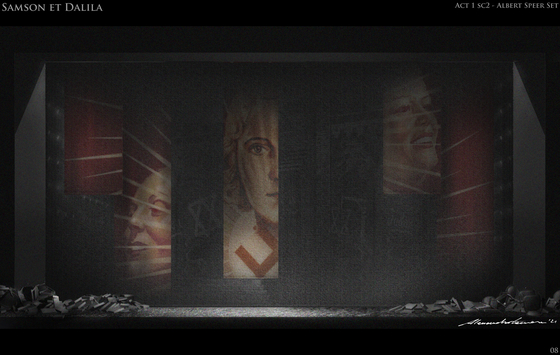 Oct. 7 – 10: The Korean National Opera is performing Camille Saint-Saëns’ grand opera “Samson and Delilah” for the first time in 40 years to mark the 100th anniversary of the French composer’s death. The piece has not been performed in Korea since being premiered by the company in 1980.


The opera is based on the famous story in the Bible, found in the Book of Judges. It’s the only opera by Saint-Saëns that is regularly performed in Western countries.


The performance begins at 7:30 p.m. on Thursday and Friday, at 3 p.m. on Saturday and Sunday.

The Saturday performance will be streamed live via My Opera Live. 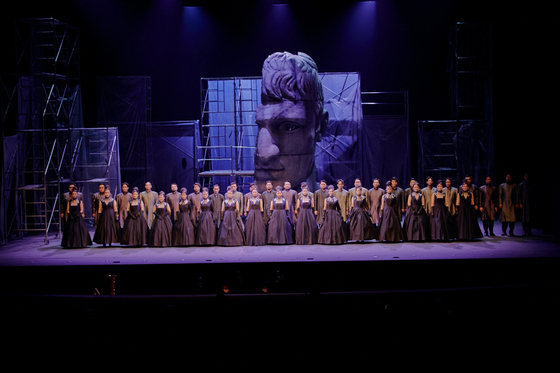 Seoul Arts Center's ″Good Morning Gagok″ concert will be staged on Oct. 8 and 10 at its Concert Hall. Gagok is a genre of Korean vocal music that combines emotional and poetic lyrics with instrumental accompaniment. [SEOUL ARTS CENTER]

Oct. 8 and 10: Following the success of the Gagok Festival held over the summer, the Seoul Arts Center decided to organize a special performance to showcase gagok, a genre of Korean vocal music that combines emotional and poetic lyrics with instrumental accompaniment, in a drama-style concert. The concert will invite actor Kim Myeong-gon to host. Kim will interact with the audience to help them understand the songs that have stories better. A total of 28 gagok pieces that have been loved by Koreans for nearly 100 years have been selected for the upcoming performance.