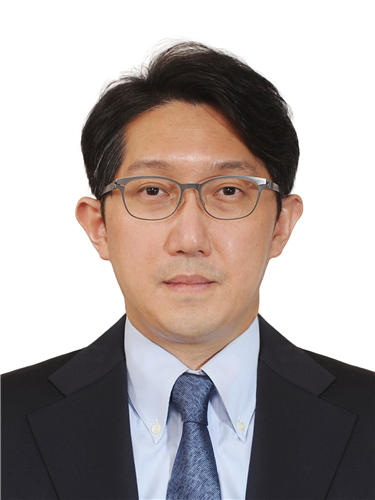 The seven-member board has been a member short since Koh Seung-beom left the board in August to chair the Financial Services Commission.

The central bank said in a statement Wednesday that Park has a proven record with his research into household debt issues and overall macroeconomic policy and is expected to contribute to setting monetary policy in the future based on his deep understanding of macroeconomics.

Until June since 2019, Park served as a member of the National Economic Advisory Council, which is a policy advisory body that reports directly to the president of Korea on matters concerning the national economy. Of the five teams in the council, Park was in the macroeconomy team.

Park was an advisor to the central bank's Reserve Management Advisory Committee from 2015 through 2019.

If 50-year-old Park is appointed, he will be the youngest member of the board since Hahm Joon-ho appointed in May, 2014.

BOK minutes suggest rate cut may be on the way