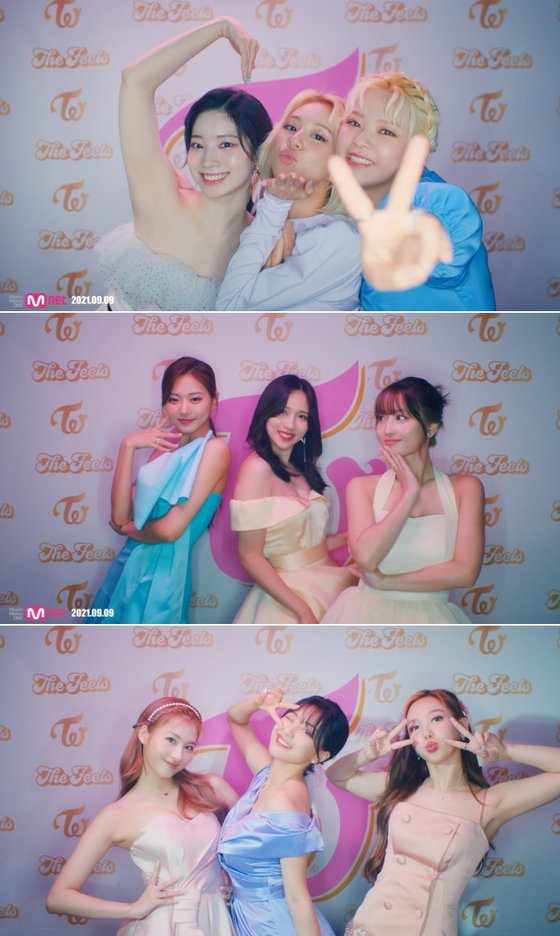 
Girl group Twice, which is gearing up to drop its first-ever English-language single “The Feels,” gave a sneak peek of the upcoming music video on Wednesday.

Twice is scheduled to make its debut appearance on NBC’s “The Tonight Show Starring Jimmy Fallon” on Oct. 1 and perform “The Feels,” which drops on the same day.

In the teaser video, the nine members look like as if they are getting ready to go to a party as they dress up, fix their makeup and put on perfume.

According to JYP Entertainment, the upcoming song expresses “the fluttering and happy feelings you feel when you fall in love at first sight.”

“It features an addictive melody and is a fast-tempo disco pop track that combines groovy bass sounds and disco synth beats,” stated the agency.