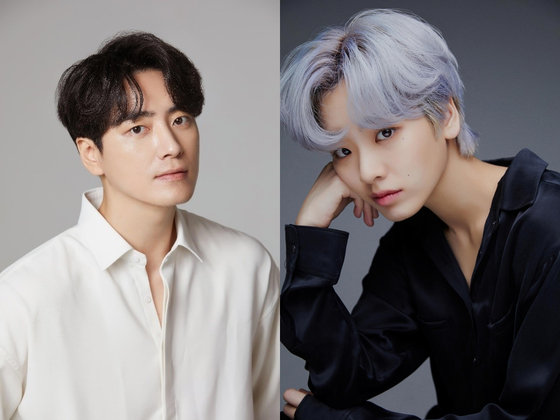 The festival committee announced the news Wednesday, revealing that the two actors will host the closing ceremony on Oct. 15 at the Busan Cinema Center.

Lee Joon-hyuk rose to stardom after starring in the film “Along with the Gods: The Two Worlds” (2017). Since then, he has been steadily expanding his acting spectrum, playing various roles. His upcoming film is “Fireman,” which is based on the infamous Hongje-dong fire in 2001.

The upcoming 26th BIFF will kick off on Oct. 6. Director Im Sang-soo’s “Heaven: To the Land of Happiness” has been selected as the opening film.