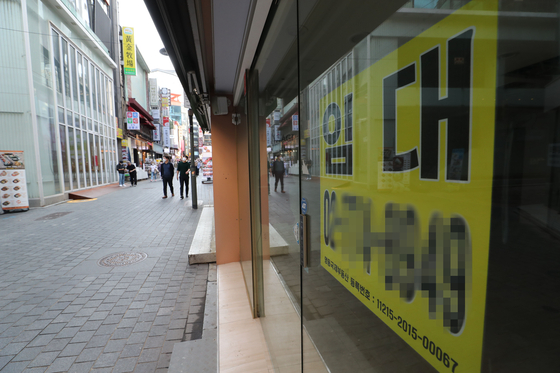 Korea's industrial production grew in August along with retail sales and investment in facilities compared to a year earlier.

However, compared to July, all three categories saw declines as a result of social distancing regulations and the pandemic.

According to Statistics Korea on Thursday, the overall industrial output in August rose 6 percent compared to a year earlier, the eighth consecutive month of growth.

In manufacturing, the average operating rate in August was 74.1 percent.

Retail sales were up 3.8 percent year-on-year, slower than July's 7.9 percent.

Investment in facilities has been increasing year-on-year since last November and has been growing in the double digits since April.

But when compared to the previous month, industrial output, retail sales and facilities investment fell.

Industrial output in August fell 0.2 percent compared to the previous month for the second month in a row.

Mining and manufacturing output fell 0.7 percent month-on-month, the first such decrease since May.

Services fell 0.6 percent on a monthly basis, the first decrease since May. The hotel and restaurant sector saw a 5 percent drop.

Compared to the previous month, facilities investment fell for the first time since May, 5.1 percent.

“With production and spending worsening month-on-month, it seems the economic recovery for the second consecutive month has staggered,” said Eo Woon-sun, a Statistics Korea official.

“Credit card earnings in August and September continued to increase between 7 and 8 percent,” Hong wrote on Facebook Thursday, “and the consumer sentiment index for September has rebounded for the first time in three months.”

Hong said the government will do all it can to revitalize the economy in the last three months of the year. He emphasized its support for small shop owners.

Industrial output falls for the first time in 8 months