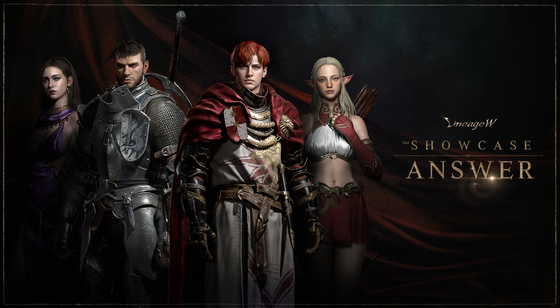 
NCSoft has seen the errors of its ways, sort of.

The game maker said that it will reduce the use of so-called pay to win in its new Lineage W game, which is set for release on Nov. 3.

Exactly how it will adjust the offending practice wasn’t made clear, in terms of pricing and premium items made available. The company will also continue to maintain the level and pricing on revenue-generating pay to win for two existing games, Lineage M and Lineage 2M.

NCSoft has been bashed by game players since earlier this year for charging users extra for better items within the games to beat others — which is referred to as the pay-to-win business model — and using the model in many of its online games.

The Lineage W game will be released at midnight on Nov. 3. Players will not be charged as much as in previous Lineage series games, game publisher NCSoft said on Thursday during the second online showcase event held prior to the release of the game.

Lineage W is an online massively multi-player roleplaying game (Mmorpg) available on mobile devices, computers and consoles. It will be first available Asian countries, including Korea, Japan and Taiwan, and later in the North American and European regions.

This will be the first multi-platform game from NCSoft to simultaneously be made available in all regions, though dates for North American and European releases have not been set.

"People from different countries will be able to log on to the same server and play simultaneously," said Lee Sung-gu, head of the Lineage W Group. Online games are typically hosted in different regions due to network issues. 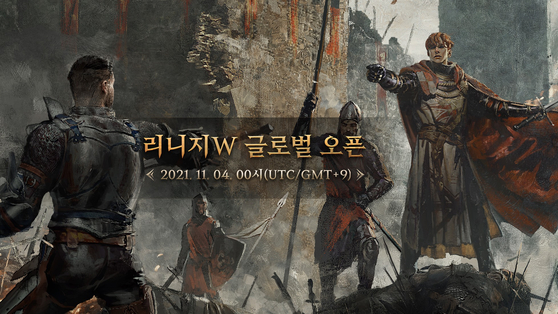 Lineage W will drop on Nov. 3 at midnight, NCSoft said on Thursday. [NCSOFT]


At Thursday's showcase, the company also explained that it will ditch many of the pay-to-win features that the previous Lineage mobile games had, such as items that could only be bought at the store and not earned, and benefits that were sold to users.

“We will also allow players to trade items directly with each other at a commission rate so low that they won’t even realize it’s there,” said Lee.

Game companies usually hold one showcase prior to the release of a new game and do not take questions from players. But the second showcase for Lineage W was titled “Answer,” and the company answered questions sent via its website.

“We have been preparing for Lineage W since 2017,” Lee said. “We did not hastily decide to release it because of the issues we have been having in the company.”

The issues that Lee referred to include the criticism directed at NCSoft's pay-to-win games, as well as the flop of the recently-released Blade & Soul 2 online game.

Blade & Soul 2 was released on Aug. 26 as the first spin-off of the publisher’s popular Blade & Soul online PC Mmorpg game. The company has faced criticism that it was little different from the other Lineage games with its pay-to-win model, and its stock has been dropping fast. 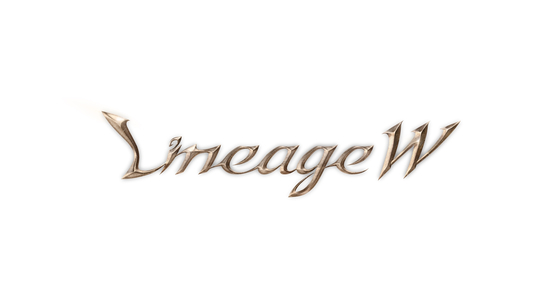 
The new Lineage W game will maintain the “essence” of the Lineage franchise but without the excessive pay-to-win features, Lee said.

“We will make sure that all players will be able to enjoy the game, regardless of how much money they spend,” he said.
Lineage W will not be the end of the Lineage franchise.

In August, Kim Taek-jin, the chief creative officer of NCSoft, said that NCSoft “prepared this project thinking that this is the last Lineage” and Lineage W will be “the pinnacle of the Lineage” franchise.

But during Thursday's showcase, Lee mentioned that another Lineage franchise game could be on the way. Lineage Eternal has changed its name to Project TL, a console-based game, and is currently under development.

“What we meant by thinking this is the last Lineage is that we prepared so much for it that there won’t be other games to replace it for a long time,” Lee said. “We ask for your love and support for Lineage W.”