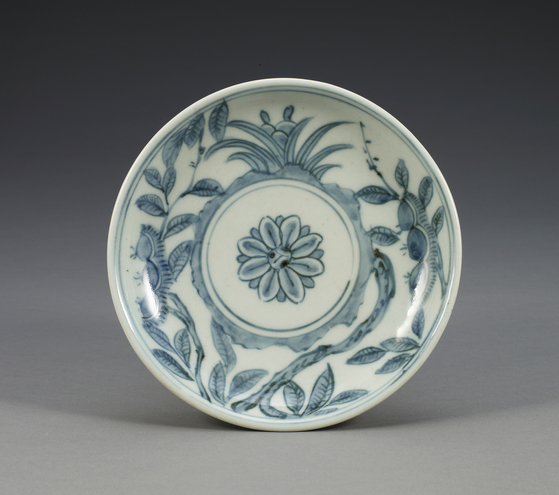 This year’s biennale is under the theme “Re:Start,” with the purpose of reflecting on ceramic artworks’ meanings and their role in the pandemic era.

In a press conference held Monday, when asked about the role of ceramics in post-Covid-19 era, Chang Ki-hoon, director of the Gyeonggi Ceramic Museum, stressed the importance of “recovering the humanity of ceramics.” 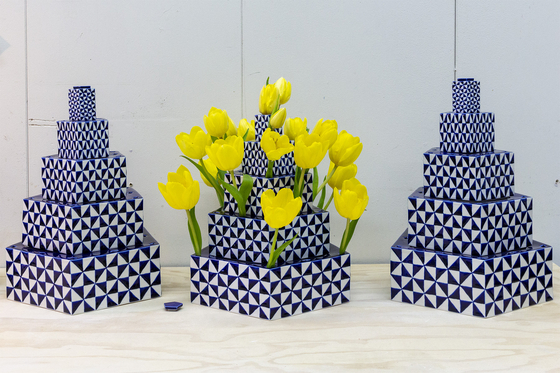 
Each city of the biennale has its own special exhibition. In Icheon, a guest country exhibition titled “A Story Beyond the Sea: The Dutch Ceramics Now” celebrates the 60th anniversary of diplomatic ties between Korea and the Netherlands. It explores Dutch artists’ creative stance on contemporary ceramic arts and how the artworks have changed during the past 60 years.

A special exhibition in Yeoju, “Recovery – Draw a Space” shows works by artists who participated in the Gyeonggi Ceramics Online Fair, aiming to express different aspects of lifestyles, such as dietary habits, through ceramic crafts like tableware. Visitors will be able to interact with the craftworks on display, and even purchase them online through Naver SmartStore. 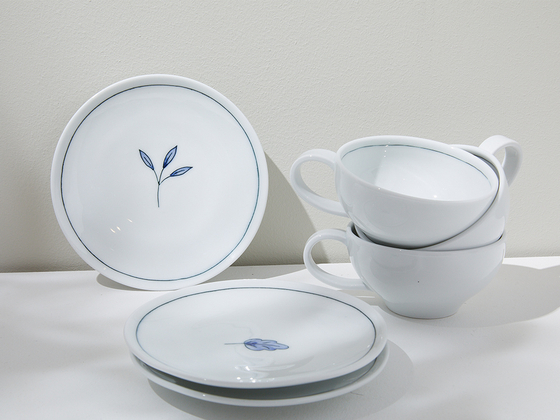 Finally, the Gwangju exhibit, “Cobalt Blue: Ceramics favored by Joseon Scholars,” dives into ceramics of the Joseon Dynasty (1392-1910). Cobalt blue refers to the blue paint on white porcelain that was popular during late Joseon, known as cheonghwa baekja. This exhibition is divided into two sections: “Pure Enjoyment of Scholars’ Accoutrements” and “Decorating with Motifs Symbolic of Honor, Wealth, and Hope.” The former focuses on Joseon scholars’ calligraphy or paintings that are drawn on porcelain, and the latter digs into the symbolic meanings of patterns and the lives of Joseon noblemen. 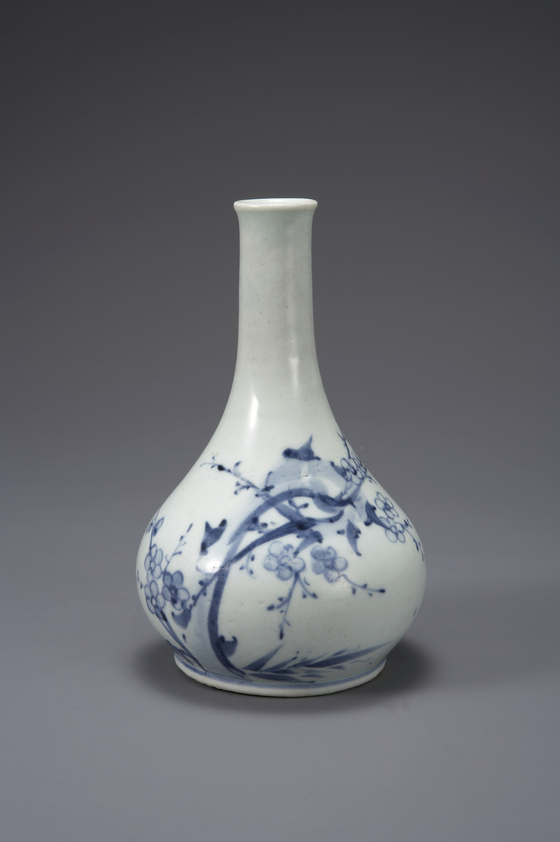 
The “Cobalt Blue” exhibition extends into another one online, named “Cobalt Blue: Dyed for the World of Art.” The online version focuses on the cultural history of the cheonghwa baekja and the color blue in art, presenting many different images and interview footage from artists and experts.

Admission is free, but reservations are a must (www.kicb.or.kr/visit). The biennale is open every day from 10 a.m. to 6 p.m. except Mondays.