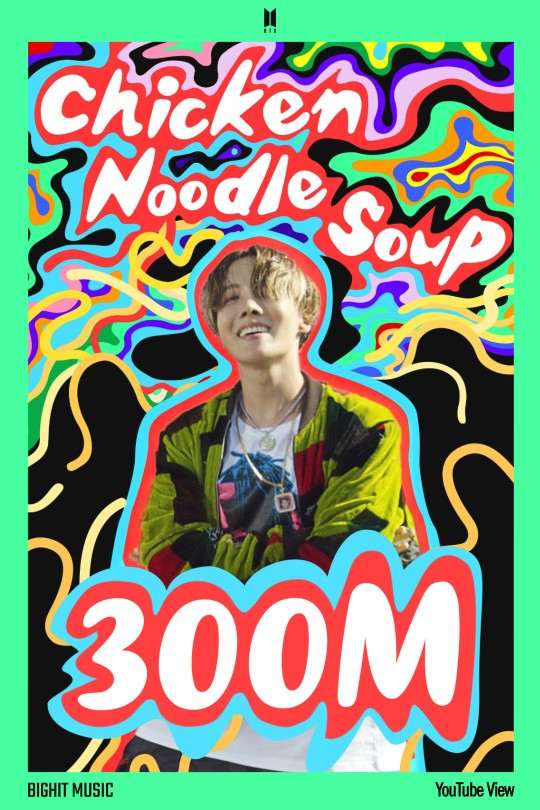 
The music video for “Chicken Noodle Soup” by J-Hope of BTS and featuring Becky G surpassed 300 million views on YouTube as of 6:19 a.m. Thursday.

The solo track released in September 2019 was a remake of a 2006 song by American musicians DJ Webstar and rapper Young B, which J-Hope came across when he first started dancing.

Becky G also appears in the video with J-Hope reinterpreting the original performance of the 2006 song.