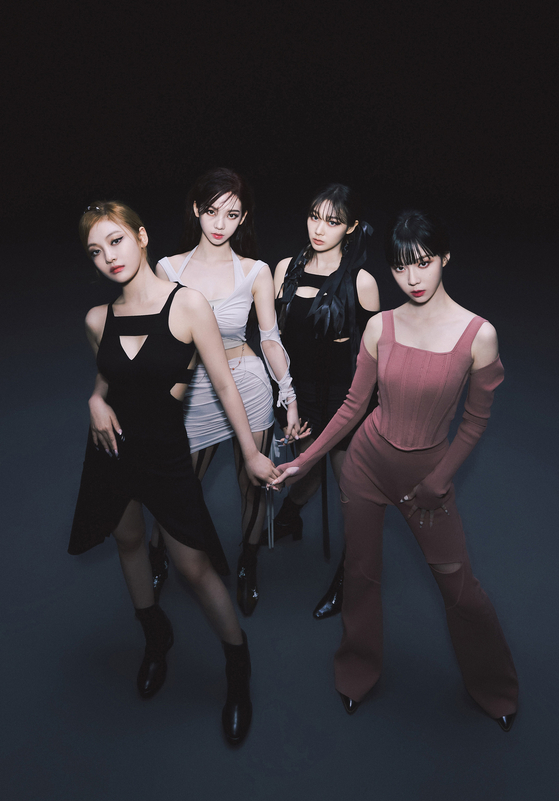 A photo for aespa's ″Savage,″ a soon-to-be-released EP [SM ENTERTAINMENT]


“Savage,” aespa’s first EP, will have six tracks, and one will be called “Lucid Dream,” according to SM Entertainment.

“The new album will have six tracks, including the title track and a song called ‘Lucid Dream,’” the agency said. The EP will be released on Oct. 5.

“Lucid Dream” is a pop song with a sentimental melody, the company added. The lyrics are about yearning for a former lover.

The group revealed the other four tracks on Thursday via social media: “ænergy,” “I’ll Make You Cry,” “Yeppi Yeppi” and “Iconic.” It also published some marketing photos for the EP.

aespa debuted in November last year and is best known for “Next Level” (2021). The video for the song was viewed over 100 million times on YouTube.