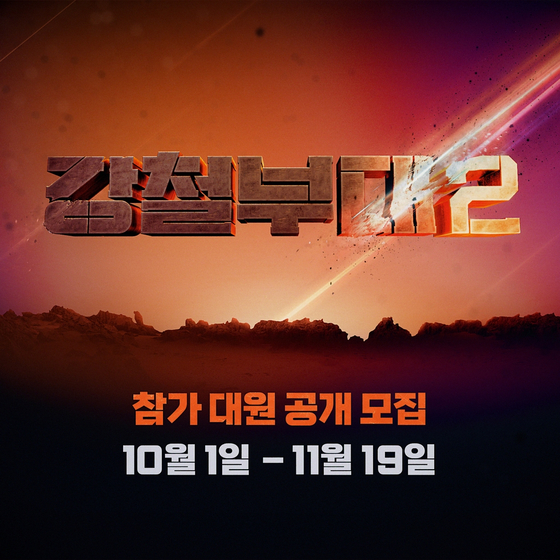 
Channel A and SKY’s military survival program “The Iron Squad” (2021) is returning early next year for a second season, according to the two cable channels Friday.

According to Channel A’s website, the production crew is recruiting reserve soldiers from special forces units to be part of a “second iron squad.”

Applications will be accepted through Nov. 19.

“The Iron Squad” is about reserve soldiers who form teams and compete against each other to determine which is the strongest.

The show is also available for streaming on Netflix, and was No. 1 among Korean shows in April.

Channel A SKY The Iron Squad