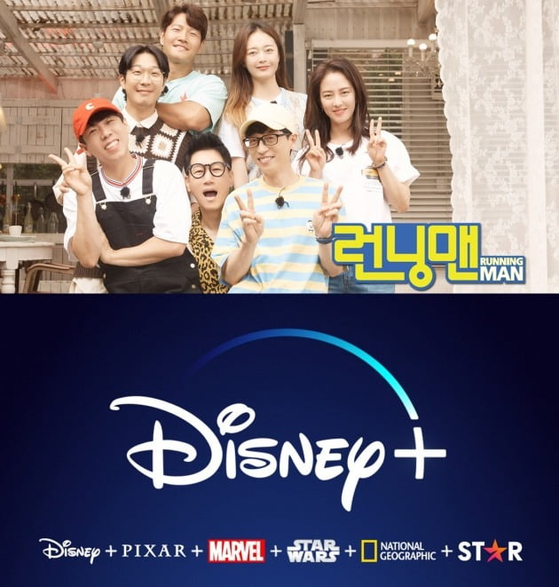 A spinoff of SBS's ″Running Man″ will be released on Disney+. [SBS, DISNEY PLUS]


A spinoff of SBS’s hit variety show “Running Man” (2010-) will be available for streaming on Disney+ after it launches its service in Korea on Nov. 12.

Disney+ told entertainment news outlet Tenasia on Friday that the show will be named “Running Man: The one who plays above the one who runs” (translated), but some of the original cast members including entertainer Yoo Jae-suk will not star in it.

According to Tenasia, the spinoff is expected to generate publicity for Disney+ as the original show is already popular across Asia.

The date of the show’s official release will be announced at a later date.