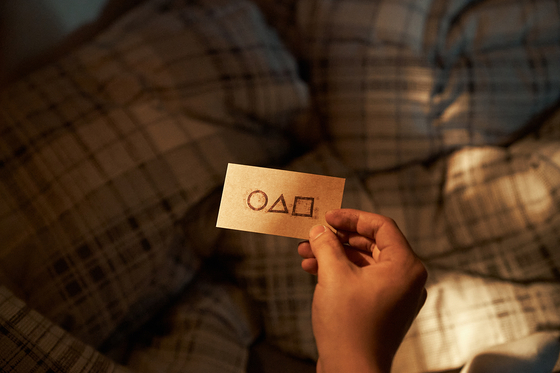 
By topping Netflix India’s top 10 TV shows chart on Friday, Netflix Korea’s original series “Squid Game” set another milestone by ranking No. 1 in all 83 countries in which the streaming platform currently compiles its data from.

Out of all Netflix series, “Squid Game” is the first to top daily charts in all 83 countries.

According to streaming analytics company FlixPatrol, the series even beat the prior No. 1 Indian-comedy series “Kota Factory” in the daily chart, an unprecedented feat considering the fact that Indian viewers usually remain loyal to locally produced content.

On Friday, the series ranked No. 1 in 81 countries except for Denmark and Turkey, in which the series slipped to No. 2.

“The show is now expected to be seen by more than 82 million subscribers worldwide in its first 28 days [since its release],” Fortune magazine wrote on Sunday. “When compared to traditional television, that’s more than the number of 18-to-49-year olds estimated by Nielsen to have watched the 40 highest-rated broadcast and cable shows of the past year combined.”

The cast of the series is also scheduled to make an appearance on an upcoming episode of NBC’s “The Tonight Show Starring Jimmy Fallon” on Wednesday.

“Squid Game” centers around 456 players selected by mysterious hosts who bet their lives to participate in a series of survival games in which the ultimate winner earns prize money of 45.6 billion won ($38.7 million).