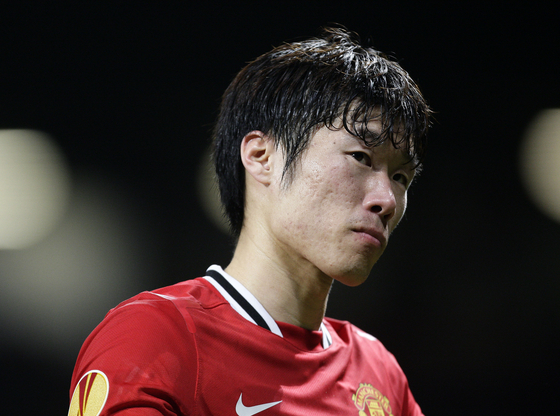 
Korean football legend Park Ji-sung made headlines over the weekend after he asked fans of his former club Manchester United not to sing a chant that contains a racist stereotype about Korea.

The chant in question makes reference to the racial stereotype that Koreans eat dog meat, before shifting to insult people from local rivals Liverpool. It is still sung by Manchester United fans today, including at a game against Wolverhampton Wanderers earlier in the season when Hwang Hee-chan was first introduced to fans. 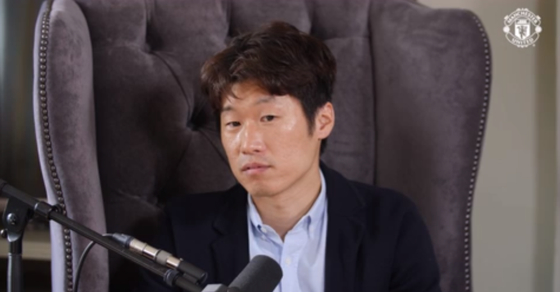 Park Ji-sung speaks to the UTD podcast in an episode aired over the weekend about the racist chant that fans still sing today. [SCREEN CAPTURE]


“I know that United fans don’t mean any offence to [Hwang] for that song but still I have to educate the fans to stop that word, which is usually these days a racial insult to the Korean people,” Park, who played for Manchester United from 2005 to 2012, told the UTD podcast.

“Listening to the chant even 10 years later now, I feel sorry for the younger me who tried to overcome this discomfort that I felt back then. In Korea, things have changed a lot. It is true that historically we have eaten dog meat but these days, particularly the younger generation, they really dislike it. It causes discomfort to Korean people when they hear that song."

References to dog meat have long been used as a racist insult against Koreans, despite the declining popularity of the practice and the fact that it is not unique to Korea. According to a Nielsen survey in 2020, 84 percent of Koreans say they have never or will never eat dog meat. President Moon Jae-in last week called for the practice to be completely abolished.

Park is not the only Korean player to have faced racist abuse in Britain.

Tottenham Hotspur's Son Heung-min has faced racism on a number of occasions throughout his Premier League career. 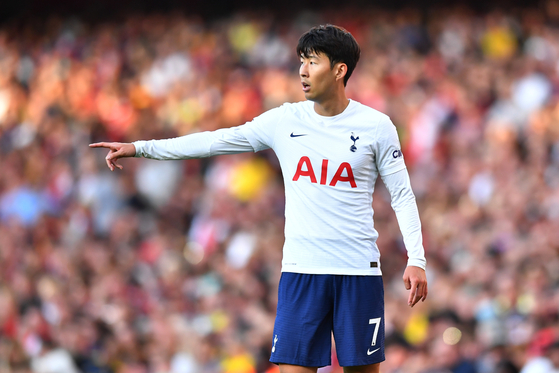 
In 2017, Millwall fans were investigated by the Football Association after racist chants were directed at Son referencing the racist stereotype that Asian people sell illegal copies of DVDs in London markets.

That same stereotype has appeared multiple times, with an Arsenal pundit losing their job last year for referring to Son as "DVD" in a YouTube broadcast. The first use of the term was recorded against Wolverhampton Wanderers player Seol Ki-hyeon in 2005. 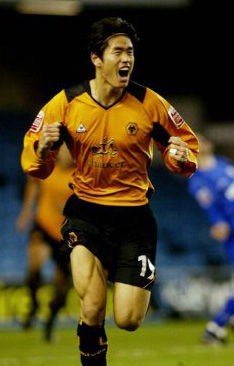 Seol Ki-hyeon appears for Wolverhampton Wanderers in a game against Millwall in 2005. Millwall fans directed racist abuse at Seol during the game. [JOONGANG ILBO]


Son has been the victim of numerous other racist attacks. Earlier this year, police made eight arrests after Son faced racist abuse online from Manchester United fans. Police also had to get involved a year earlier, when at least one Chelsea fan was evicted from a game for racist abuse aimed at Son. 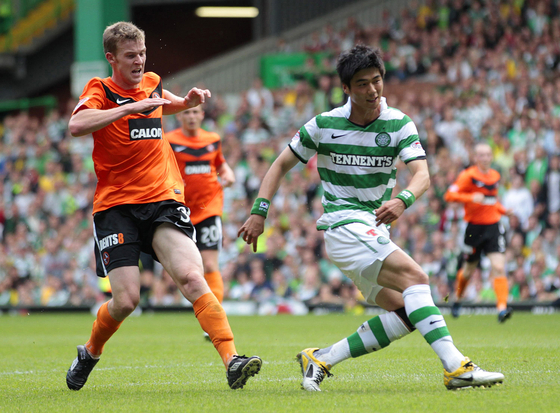 Racism in British football is not only still prevalent, but it is actually getting worse.

According to figures released by the British Home Office in 2019, reports of racist incidents increased from 70 in the 2016-17 season to 152 in the 2018-19 season. While government officials claimed that this was due to increased reporting, the anti-racism Kick It Out campaign argues that racism is increasingly normalized in a divided British society, causing more incidents.

The failure to tackle, or even understand, racism was also visible in the response to Park Ji-sung's request over the weekend. While many articles and comments called on fans to respect Park's request, a loud minority argued that because some Koreans eat dogs, it isn't racist to sing about it.

The dictionary clears that argument up. Racism is, according to Merriam Webster, "a belief that race is a fundamental determinant of human traits." By that definition, defining an entire nationality by the behavior of a small minority — and putting it in a song — is racist.