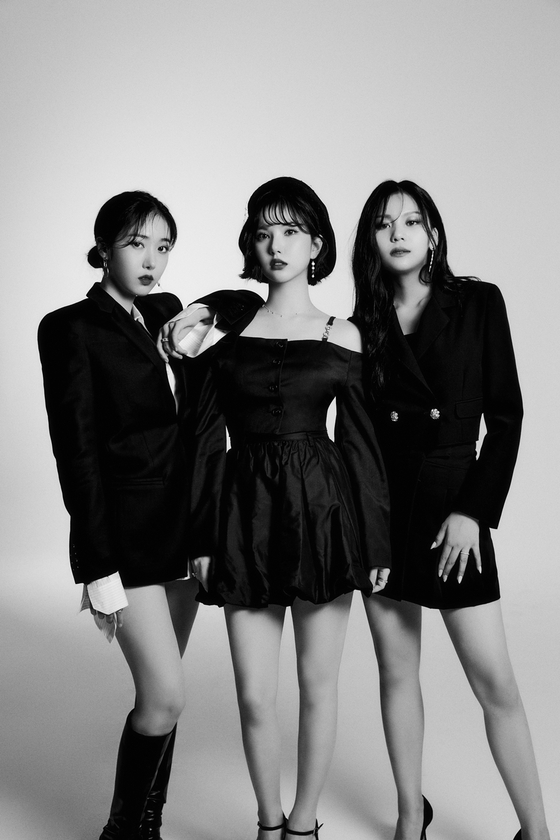 
Three members of the disbanded girl group GFriend will form a new group under a new label, Big Planet Made (BPM).

BPM announced Wednesday that it signed contracts with Eunha, SinB and Umji and posted pictures of them on Twitter. BPM is a label that started up last month and signed its first artist, Soyu, on Sept. 29.

Umji posted on Instagram that she wants to “share the good news as [this decision] has been made after much consideration. With SinB and Enha, we’ll form a new three-member group with Big Planet Made.”

Eunha said on social media that she was sorry for her fans who were disappointed by the bowing out of GFriend, and encouraged them to “please look forward to the new trio.”

GFriend shocked fans by announcing its sudden disbandment early this year. The six-member girl group official disbanded on May 22.