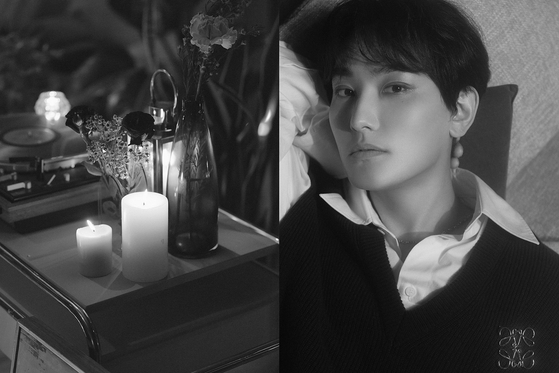 
Singer Kangta of boy band H.O.T. will release a new single, “Maybe,” on Oct. 12 to celebrate the 25th anniversary of his debut, his agency SM Entertainment said Friday.

The single will be released on music streaming sites including Melon, iTunes, Apple Music, Spotify and Genie.

According to SM, “Maybe” is an R&B pop song with a heavy bass sound. The lyrics are about promising eternal love.

A photo showing Kangta’s schedule for this year was also posted on SM’s social media accounts on the same day. It hinted that Kangta will have another song drop in December. In March and July respectively, Kangta released “Freezing” and “Christmas in July” to celebrate his 25th year as a singer.