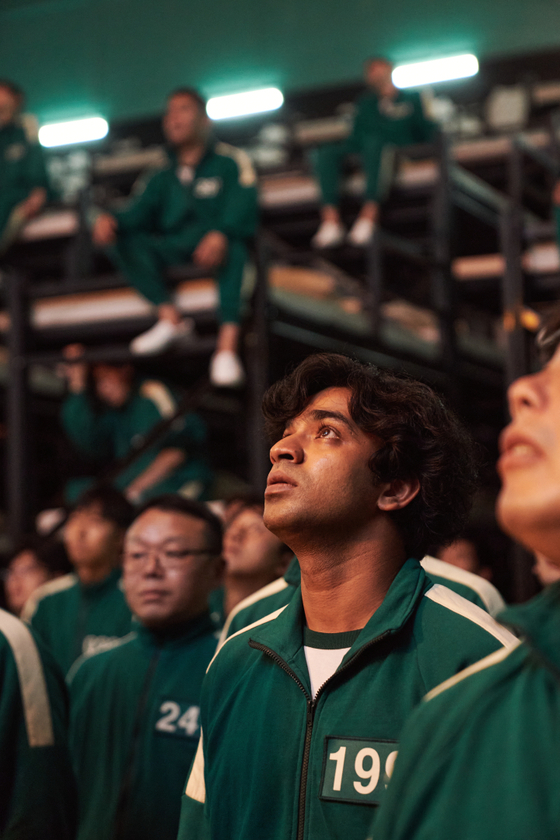 According to JTBC, Tripathi recently met with the production crew of “I Live Alone” to talk about being on the show. “I Live Alone” follows the daily lives of celebrities.

In another report by news outlet Edaily, a representative for the show said that “[Tripathi’s appearance on the show] was discussed in a positive manner,” but “details have not been sorted out yet and nothing is finalized.”

Tripathi played his first major role with Abdul Ali, an undocumented worker from Pakistan. He has also made cameo appearances in films like “Ode to My Father” (2014), “Luck-Key” (2016) and “Space Sweepers” (2021).