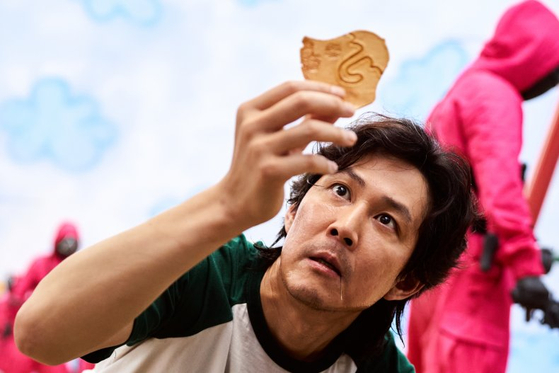 
The impact of Netflix original series "Squid Game" on the retail industry has spread to the titular foodstuff itself — squid and squid-flavored snacks are flying off the shelves at Korean supermarkets.

According to Lotte Mart, sales of squid between Sept. 17 and Oct. 5 rose 49 percent compared to the three weeks before the show was released. “Squid Game” premiered on Netflix on Sept. 17.

With the increasing demand for squid-based products, retailers are scrambling to buy as much squid as they possibly can — even sending buyers to wholesale markets to try and snap up the in-demand cephalopods.

“We’ve been staying near big ports in Korea including Jumunjin in Gangwon and Guryongpo in North Gyeongsang for about a week to participate in squid auctions,” said Kim Tae-hyeon, a marine product merchandiser at Lotte Mart.

Lotte Mart sold about 18.1 billion won ($15.1 million) of squid last year. Sales are expected to surpass 20 billion won this year, according to the retailer.

Other items that appear in “Squid Game” are also selling well. 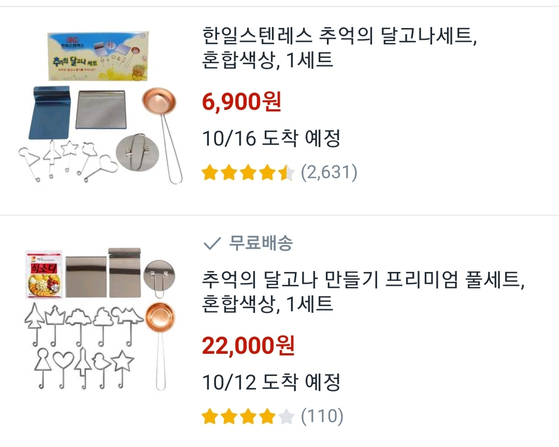 Dalgona, a retro candy made with a mix of melted sugar and baking soda stamped with random shapes, is especially popular. Sales of dalgona kits skyrocketed 340 percent between Sept. 17 and Oct. 5 at Lotte Mart, compared to the three weeks before the show was released. The demand was largely led by people wanting to try it themselves at home.

On Auction, an e-commerce site, sales of marble sets rose 325 percent during the same period.

Green tracksuits like those worn by the contestants in “Squid Game” are also selling well on Amazon, possibly as Halloween costumes. Sales of the tracksuits on local e-commerce site Gmarket also rose 96 percent. 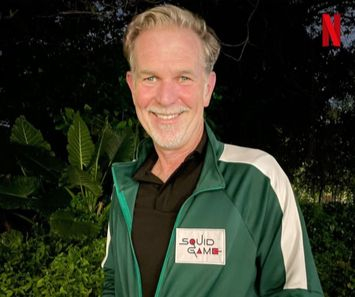 
Kolon Industries FnC said its clothes sales are rising thanks to model-turned-actor Jung Ho-yeon, who models its brand Epigram. Jung starred in “Squid Game” and has been gaining worldwide popularity via social media.

“Sales of Epigram clothes dramatically rose in recent weeks,” said a spokesperson for Kolon Industries FnC. “Of 20 items, seven are already completely sold out. We have currently been manufacturing more.”

As of Friday, Jung had 16.7 million followers on Instagram, making her one of the most-followed actor in Korea. Before the release of “Squid Game,” Jung’s Instagram followers numbered around 400,000.