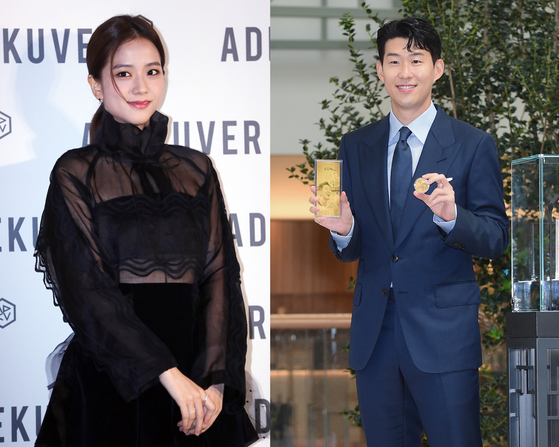 “We clearly state that all the dating rumors related to Blackpink’s Jisoo are groundless and not true,” YG Entertainment said in a statement Sunday morning. “As the rumors are spreading even overseas, we have become concerned that the artist may suffer damages due to the situation. So we would like to correct the misinformation.”

YG’s statement comes after rumors linking Jisoo and Son resurfaced on online communities after both flew into Korea from France on Oct. 5. They were first rumored to be dating in September 2019, when Jisoo went to watch one of Son’s games in England as a forward for Premier League club Tottenham Hotspur.

Korea battle to 2-2 draw in tough matchup with Paraguay