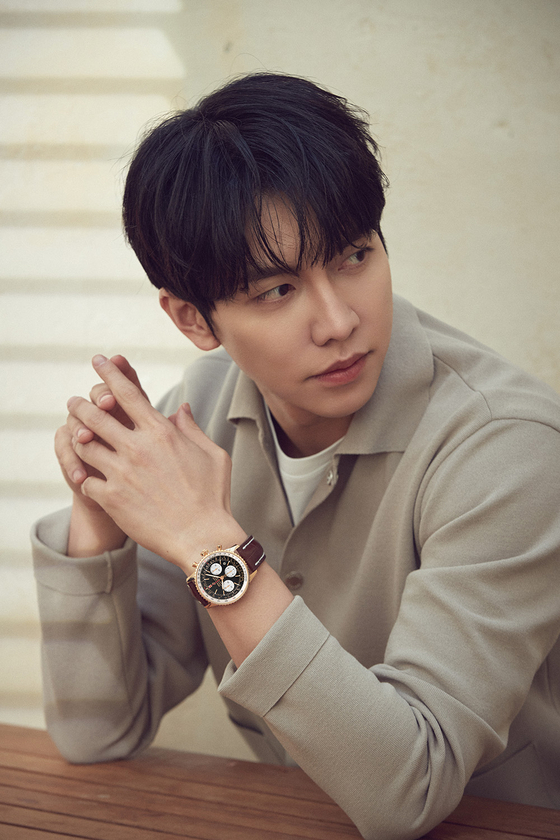 
Singer and actor Lee Seung-gi is reviving his role as host of music program “Sing Again 2” on JTBC, according to the broadcaster on Monday.

The second season of the show, which is set to discover lesser known talents in the music scene, will air from December.

Lee was well-reviewed by participants of the show as well as the audience while he led the flow of the first season, which came to an end in February. He was praised for his ability to sympathize with the contestants and deliver what they were going through to audiences at home.

“I am delighted to be on the show again,” said Lee. “I have very high hopes about the amazing talents that will be shown on the show as well as the unexpected emotions.”