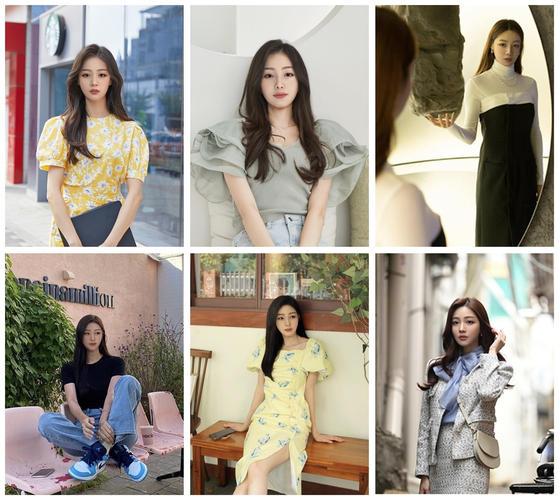 
Retailers and fashion companies are choosing virtual influencers to promote their brands as these computer-generated personalities become popular with younger consumers globally.

Lotte Homeshopping announced on Tuesday it is using Lucy to promote Guang Cle Jeol, a promotion held twice since 2019.


Lucy is a virtual model developed by Lotte Homeshopping and debuted in February. She is said to be a 29-year-old design researcher who also works as a fashion model.

Lotte Homeshopping created a video of Lucy dancing tango to promote the third Guang Cle Jeol, which will run from Thursday through Oct. 24.

“Hiring Lucy helped the event go viral even before it started,” said Kim Yu-mi, a spokesperson for Lotte Homeshopping. Lucy has 39,000 followers on her Instagram account.

Kim added, “Our main customers are women 40 to 60. But we hope to see our customer base expand to those in their 20s and 30s through Lucy.”

Lotte Homeshopping said Lucy will be working as a sign language interpreter for homeshopping programs, possibly this year. She is expected to work as a homeshopping show host once technology makes that possible. 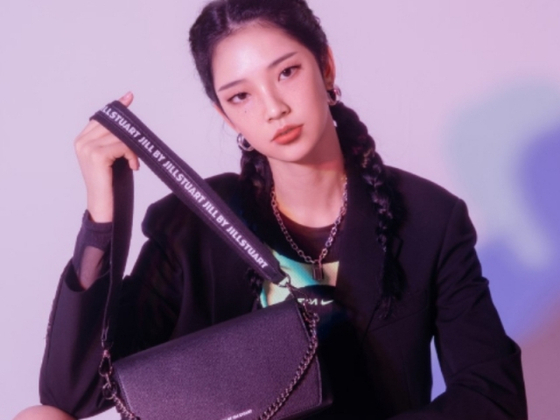 Rozy, created by Sidus Studio, is a 22-year-old fashionista that loves to jog, do yoga and travel the world. She has 101,000 followers on her Instagram account.

Though not a virtual character, Shinsegae Group is actively pushing Jrilla to promote the brand.

Jrilla is a gorilla character born on Mars that loves to cook.

Jrilla visited an SSG Landers baseball game in April, and was sponsored by numerous brands, including Gucci.

“Virtual avatars are gaining popularity by companies because ethics has become crucial in business management,” said Seo Yong-gu, a professor who teaches business at Sookmyung Women’s University. “Virtual avatars don’t cause trouble, like doing drugs, they don’t age and they can work 24 hours a day.”

“People became interested in these virtual characters as they got used to virtual shopping and content during the pandemic,” said Kim from Lotte Homeshopping.