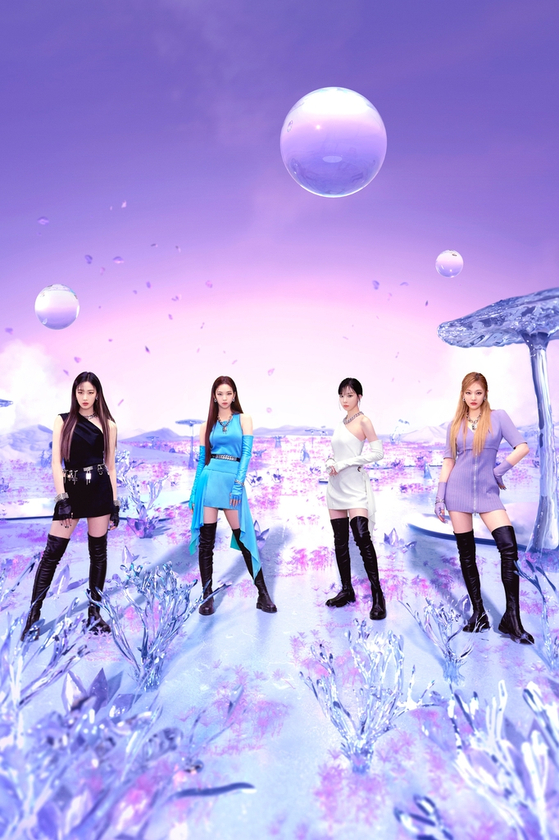 
Girl group aespa is set to appear on NBC’s “The Kelly Clarkson Show” for the first time.

According to its agency SM Entertainment Tuesday, the group will perform the title track from its latest EP “Savage.”

“Savage” is in the trap music genre with strong drum beats and base sounds. The song, which contains a futuristic element, plays into the group’s concept which sees its member perform alongside avatars of themselves.

As of 9 a.m. Tuesday, the song has topped various local music streaming sites such as Melon and ranks No. 1 in 20 regions on iTunes Top Albums charts.