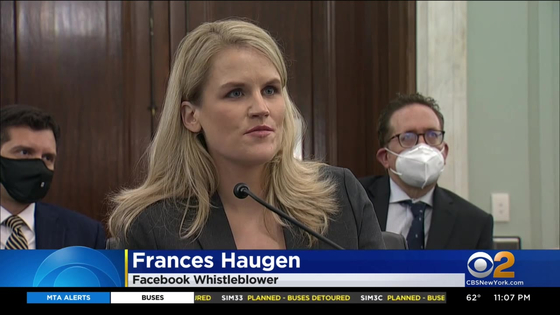 “Your beginnings will seem humble, so prosperous will your future be” (Job 8:7).
Could there be a better phrase to describe Facebook? Its market capitalization is 1,100 trillion won ($919.7 billion), its assets amounted to 159 trillion won as of the end of 2019, and its sales revenue stands at 84 trillion won. Facebook has achieved this in 17 years.
Facebook is literally a social media empire. One in three people in the world uses a social media platform owned by Facebook. Facebook has 2.7 billion monthly users, 2 billion for WhatsApp and 1 billion for Instagram.
The growth was based on mergers and acquisitions. In 2012, Facebook purchased Instagram as a start-up for 1.19 trillion won. In 2014, it acquired WhatsApp, a free texting and voice call service. As smartphones became widely available, Facebook’s empire grew rapidly.
At the same time, it sought profit models. Instagram has an advertisement model similar to the one used on Facebook. As advertising on WhatsApp was canceled, it shared personal information with Facebook and Instagram. Facebook founder Mark Zuckerberg openly said that public interest would be prioritized, but he couldn’t hide the instinct to make money.
The world’s biggest social media platform is faced with a crisis. A whistleblower who worked as a product planning manager has surfaced. Frances Haugen testified at the U.S. Senate hearing on October 5. Before the hearing, the Wall Street Journal published an article titled “Facebook Files” based on Haugen’s tip.
Haugen testified that Instagram was like cigarettes, and as teenagers cannot control themselves, they feel bad when using Instagram but cannot stop. She also claimed that Facebook’s algorithm created extreme emotions and division.
She alleged that Facebook encouraged political polarization and hid research findings that Instagram could be harmful to teenagers. Zuckerberg came forward and protested that the whistleblower’s claims were not true.
The fight between a company with a market cap of 1,100 trillion won and a whistleblower is compared to Goliath and David.
There are many lessons that Korean IT platform companies like Kakao and Naver should ruminate on as seen in the Facebook Files.