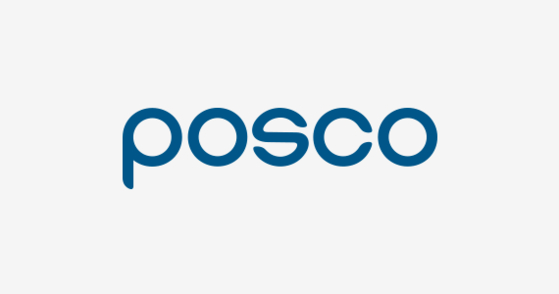 Posco reported 20.61 trillion won ($17.18 billion) in consolidated sales in the third quarter, up 45 percent on year, announced the steelmaker in a preliminary report Wednesday.

Operating profit in the June-September period was 3.11 trillion won, up 364 percent than a year earlier.

It was Posco’s first quarterly operating profit above 3 trillion won.

Data for net profit was not available.

An increase in the average selling price of steel contributed to the good results, according to Byun Jong-man, an analyst at NH Investment & Securities.

Despite the rapid rise of iron ore prices, steel prices remain high due to the global economic recovery and China cutting back on steel production, as the country aims to meet goals to curb carbon emissions, according to Byun.

China’s average daily production of crude steel from Sept. 11 through Sept. 20 was 2.62 million tons, down 20 percent compared to May.

Posco is scheduled to hold a press conference to explain the company’s results on Oct. 25.