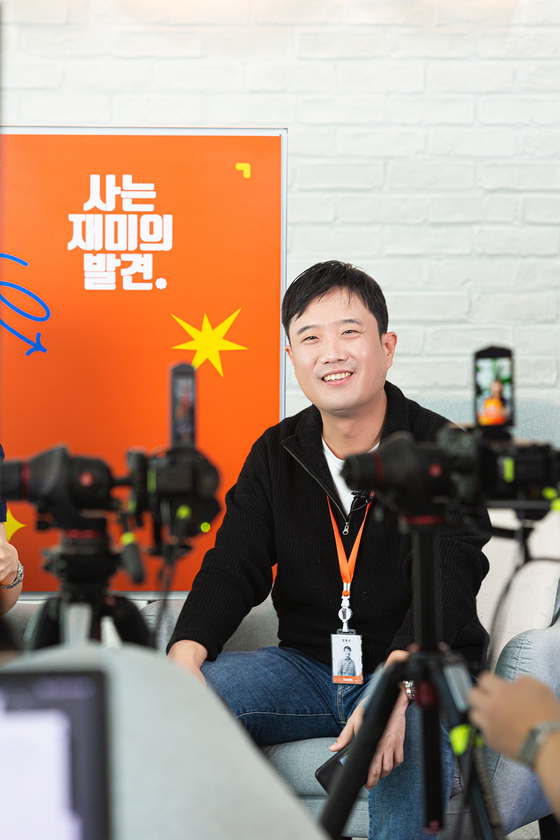 
﻿TMON will produce shows to be streamed on YouTube starting next month.

The exact nature of the programs has not been decided, but the company said that they will promote products sold on TMON, an e-commerce site.

"TMON seeks relational commerce, which is building an ecosystem with diverse partners based on stories," said TMON CEO Joey Chang during a press conference on Wednesday.

"In an ecosystem where commerce and content are merged, products planned to be advertised will be deliberated from the beginning of creating the content," Kwon said.

TMON added that it will seek out and work with content creators.

The company teamed up with video-sharing app TikTok last week to encourage content creators to make videos that can sell merchandise.

Through the partnership, TMON plans to help TikTok creators make content related to commerce and give them an opportunity to appear as show hosts on TMON's live commerce service.

Live commerce is similar to home shopping, but streamed on the internet.

TMON was set to file for an initial public offering (IPO) in the second half of this year, but withdrew the plan in July, saying it will wait for a time when it is more prepared.

TMON will "prepare for a pre-IPO in the first half of next year and aims to file for an IPO next year," said Chang during the press conference.