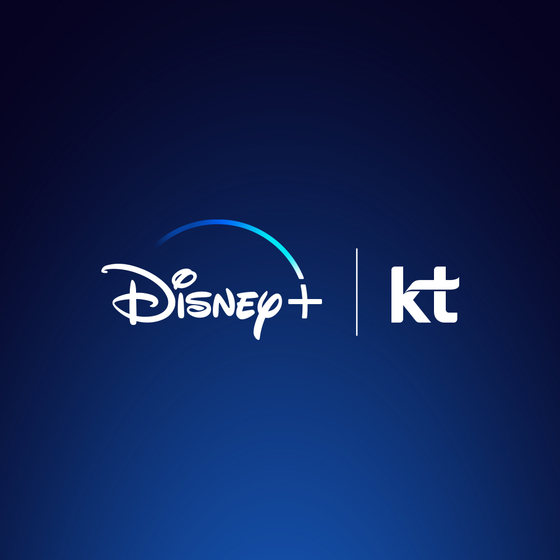 KT has signed an agreement with Walt Disney Korea to provide its customers discounts when subscribing to Disney+, the telecom company said on Wednesday.

KT will roll out a new 5G monthly subscription plan that gives the subscribers access to six Walt Disney brands — Disney, Pixar, Marvel, Star Wars, National Geographic and Star. The plan will be introduced for its customers before Disney+ is available in Korea on Nov. 12, although KT has yet to reveal the price or whether there will be just one subscription plan or more.

“Customers can now have a broader range of content to choose from,” said KT. “We will keep up our endeavors to provide high-quality service and a variety of content to KT customers.”

The agreement doesn’t include IPTV yet, and KT said it is “in discussions with Disney+” to expand the agreement to its Olleh TV IPTV service.

LG U+ signed an agreement with Disney+ earlier last month, for both mobile and IPTV services.

The deal will allow users of LG U+’s mobile video streaming app, IPTV and cable TV to access Disney+ and also provides new monthly subscription plans for its mobile users that will provide discounts for Disney+.

Walt Disney will host the Disney+ Day on Nov. 12 as a global celebration of Disney+'s second anniversary as well as its rollout in eight markets, including Korea. It will make available programs such as films and animations from the different properties owned by Walt Disney, such as Pixar, Marvel, Star Wars, National Geographic and Star.

Walt Disney Korea will introduce the lineup of its Korean original content at a press conference on Thursday and give an outline of the business strategies it will be pursuing in Korea.