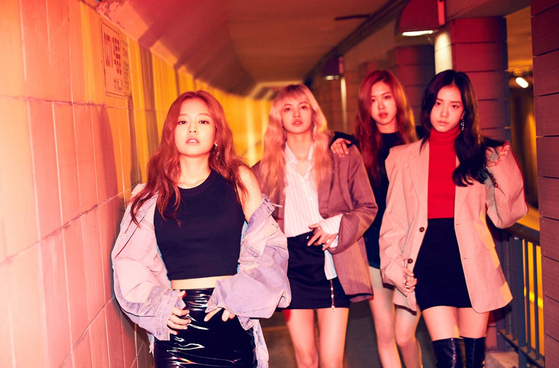 "Excluding handwritten fan letters, [Blackpink] will not be receiving gifts for birthdays, anniversaries, solo debut anniversaries or holidays like Christmas and New Year," the label said in a statement. "It would be very much appreciated if such support and gifts can be used for a greater cause."

The statement added that any package deliveries "as of Oct. 12 will be discarded."

Handwritten fan letters should be delivered to YG Entertainment's headquarters in Mapo District, western Seoul, the company added, and the letters should be inside regular envelopes. Letters written on especially thick paper will not be accepted.

"We also do not send confirmation messages that the members have received the letters," the label added.

"Any letters or flowers left at the doorsteps of the headquarters or by visiting the girls on site will also be discarded without being delivered to the members."

YG Entertainment thanked fans for their support of Blackpink.