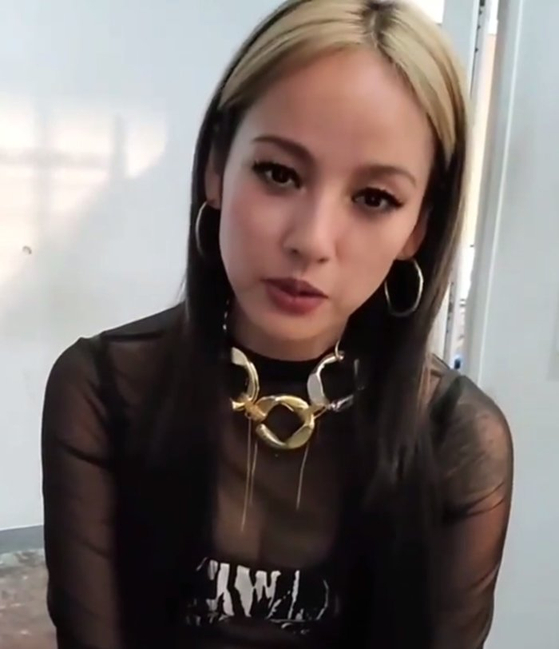 
Singer Lee Hyo-ri, who has been taking a break from her celebrity career after her appearance as a member of project group Refund Sisters late last year, has been named as the host of the 2021 Mnet Asian Music Awards, also known as MAMA.

On Wednesday, CJ ENM said that Lee will be the first female to host the upcoming MAMA, which will take place on Dec. 11 at CJ ENM’s Content Studio in Paju, Gyeonggi. This year’s theme is “Make Some Noise.”

“2021 MAMA plans to deliver the power of music to the world through a refreshing concept that breaks prejudice while respecting the value of difference,” said CJ ENM in a statement. “Lee has been named as the host as she is a figure who is close to the value that this year’s MAMA pursues.”

The annual music awards by CJ ENM was established in 1999 and became a global event in 2010. It was held in three different cities in 2017 but due to Covid-19, the event will be held in Korea this year. Last year’s event was taken online.

MAMA Awards are reintroduced with new name and new trophy