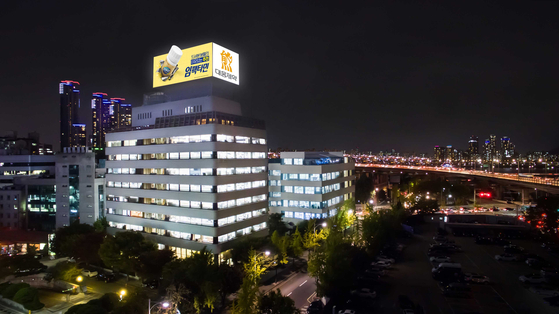 Cigalah Group, the parent company of Aghrass Healthcare, had the third largest market share in the biopharmaceutical market in Saudi Arabia as of 2019. GCC countries are its major customers.

The deal with Aghrass Healthcare will "help Daewoong to expand its presence in Middle East," the Korean company said.

“The potential of Fexuprazan has been proved again as we signed licensing deals in theMiddle East, in addition to the United States, China and Central and South America,” said Park Hyun-jin, manager of Daewoong Pharmaceutical’s overseas business division. “With Fexuprazan, we will strive to offer better treatment options to patients all over the world who are suffering from gastrointestinal disorders.”