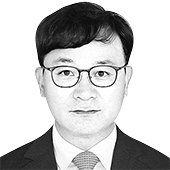 The author, a former director of the overseas intelligence bureau of the National Intelligence Service (NIS), is a senior research fellow at the Institute for National Security Strategy.

The U.S. Central Intelligence Agency (CIA) recently admitted that its foreign informant network is coming down after losing informants in recent years. The increased role of high-tech and hacking tools played a part. Today’s intelligence activities are less based on Humint, or intelligence collected by human sources, than on Techint, which is collected by advanced technological equipment. As a result, intelligence operations and information networks ironically became easier to track and compromise. With the advances in science and technology, reliance on human informants has lessened.

Espionage activities have never been easy. In movies, spies are fearless of the laws or enemies on their mission. But the reality is too glamorous. All intelligence officers must work in compliance with the laws of each country, including their own. James Bond 007 has no license to kill. Even if a spy is working toward safeguarding national security and world peace, their illegalities are punished when found. 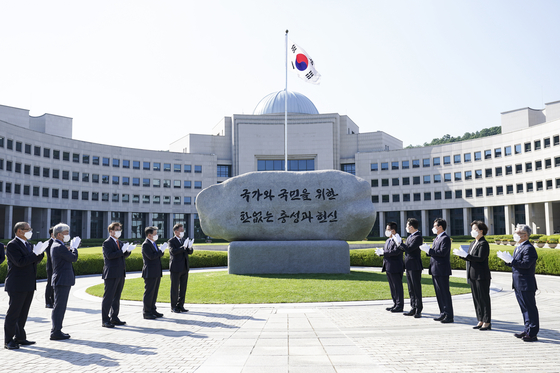 It could be premature to discuss similar measures in Korea as the spy agency’s political intervention and illegal surveillance on civilians still poses a concern and controversy. But such measures should be considered. While I was the head of overseas intelligence at the National Intelligence Service (NIS), many of our officers could not eagerly pursue secret missions or intelligence activities if they clash with the law after the spy agency became the target for correcting the past wrongdoings by powerful state agencies. Since political intervention by the NIS has become prohibited by the law, urgent intelligence activities for national security should be protected by the law if they are irrelevant to domestic affairs.

The NIS has undergone sweeping reform to restore public confidence. Public expectations are still high after spy activities are often featured in movies and TV dramas. Undercover NIS officers are believed to be fighting for their country around the world. Korea is not just among the world’s top 10 economies, but also has risen as a military and cultural powerhouse. Intelligence capabilities also must meet public expectations.

Various efforts are needed for Korea to become an intelligence power. Here, science and tech capabilities are imperative. Greater counterintelligence against novel challenges and overseas economic activities should be enhanced. Systematic mechanisms are necessary to protect Humint and clandestine overseas espionage activities. Unlike official NIS officers and counterintelligence activities based in Korea, officers on black or covert operation overseas are often required to work with no protection. The government has a duty to protect and support NIS staff.