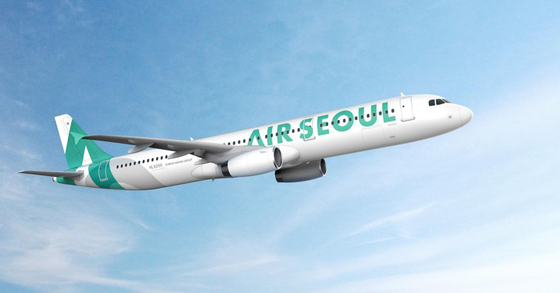 
Local budget carriers are resuming international flights as the government prepares for a new "With Corona" scheme expected to be introduced at the beginning of November.

Air Seoul, which is 100 percent owned by Asiana Airlines, said Tuesday it will resume flights to Guam starting Dec. 23. The resumption comes about 660 days after the carrier halted the route on Feb. 29 last year amid the pandemic.

There will be two flights connecting Incheon and Guam each week. The flights will leave Incheon at 7 p.m. every Thursday and Sunday.

“People’s travel sentiment has been slowly recovering thanks to the ‘living with Corona policy,” said an Air Seoul spokesperson. “We’ve been preparing to resume international routes, mostly to countries that the government has established a travel bubble with."

The once-a-week service will leave Incheon at 6 p.m. every Friday.

Jeju Air said it is planning to increase routes connecting Incheon and other Thai cities like Bangkok within the year.