Through Oct. 31: To celebrate the 20th anniversary of its founding, the Performing Image Art Center, also known as Theater Piac, decided to put on a stage production of “The Brothers Karamazov” based on the novel by Russian author Fyodor Dostoevsky. 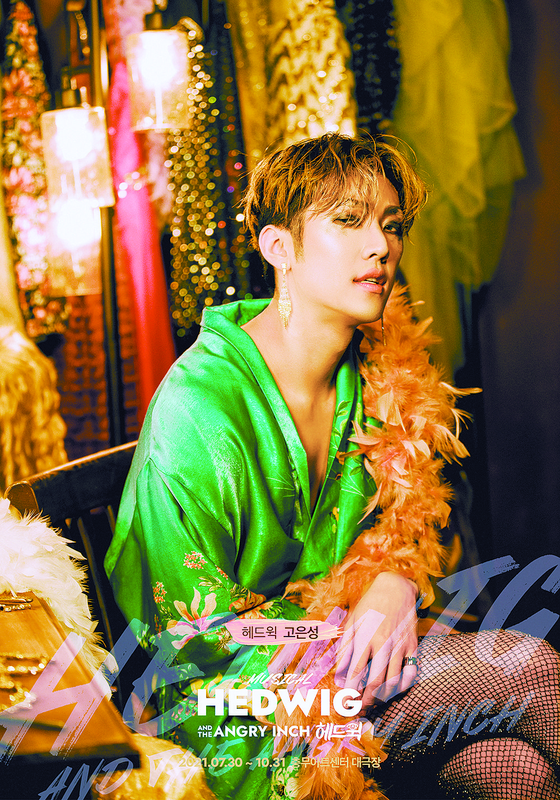 Actor Go Eun-sung alternates the main role of Hedwig in the current Korean production of the musical ″Hedwig.″ [SHOWNOTE]

Nov. 4 – 7: Musical actor Kim So-hyang is holding a solo concert to celebrate her 20th anniversary of her debut. The upcoming concert is her first solo concert. Kim made a debut in 2001 as an actor then released several CCM albums. In 2014, she became the first Korean singer to sing the American national anthem at an NBA game.

During the concert, Kim will be singing various musical numbers she’s starred in, including “Marie Antoinette,” “Ludwig,” “Smoke,” “Marie Curie,” and “Xcalibur.” 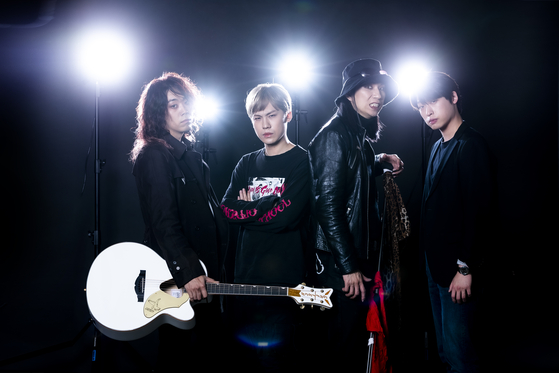 Craxilver, the winning band in JTBC's music competition show ″Superband 2″ will hold a concert next month together with five other bands that made in to the top 6. [JTBC]

Nov. 5 to 7: Korean rock bands that featured on JTBC’s hit music competition show “Superband 2” are set to hold a concert. The bands that made into the top 6 — Cnema, Craxilver, Poco a poco, Kardi, The Fix and The Whales —will feature. 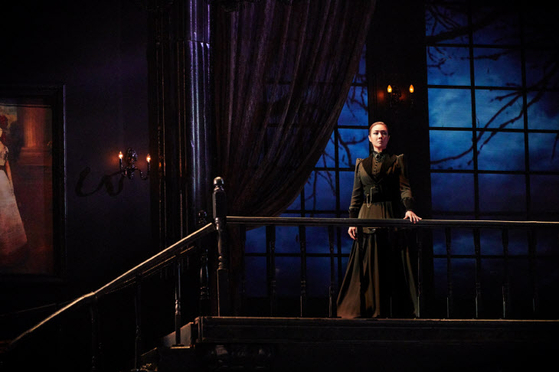 Korean production of ″Rebecca,″ based on a Gothic romance novel by Daphne du Maurier, but reportedly was inspired by alfred Hitchcokc's 1940 film of the same name, is being staged at the Chungmu Arts Center. [EMK MUSICAL COMPANY]