Uniqlo claims products in Korea not made with Xinjiang forced labor

Uniqlo claims products in Korea not made with Xinjiang forced labor 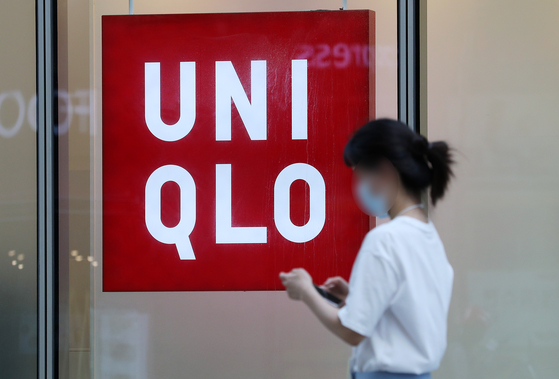 A Uniqlo store in Seoul. [NEWS1]


Uniqlo Korea said none of its products sold in Korea use Xinjiang cotton, following accusations abroad that the company benefited from products made with forced labor in the Chinese region, where the Muslim Uyghur minority is being repressed.

“There are no products that use cotton from Uyghurs,” said a spokesperson for Uniqlo Korea on Tuesday, in reference to the company's products sold in Korea. “The sewing factories and factories of suppliers are not located in Xinjiang.”

The Australian Strategic Policy Institute (ASPI) released a report in February last year identifying 82 companies that may be directly or indirectly benefiting from the use of Uyghur workers. Uniqlo was included on the list. The ASPI said factories of Youngor Textile Holdings and Qingdao Jifa Huajin Garment — suppliers to Uniqlo according to the institute — used forced Uyghur labor.

Fast Retailing, the parent company of Uniqlo, released a statement April last year following the report that they “do not have any business relationships with these factories.”

A U.S. Customs and Border Protection (CBP) document dated May 10 stated imports of Uniqlo men's shirts was blocked on Jan. 5 at the Port of Los Angeles due to a possible violation of a ban on cotton products produced in Xinjiang.

The customs office suspected that the shirts were produced by forced labor used by the Xinjiang Production and Construction Corps.

Fast Retailing denied the claim, claiming that "no cases of forced labor have been found in the supply chain of our products" in a statement May. 25. The company says cotton used in the shirts is from Australia, Brazil and the United States.

Fast Retailing president Tadashi Yanai said that the company does not tolerate human rights violations during a press conference held in Tokyo, Japan, on Oct. 15.