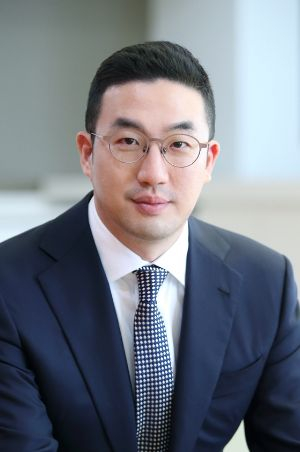 
LG Group Chairman Koo Kwang-mo and General Motors CEO Mary Barra have been awarded the 2021 Van Fleet Award for their roles in fostering ties between Korea and the United Sates.

The Korea Society, a non-profit organization based in New York, hosted a dinner on Tuesday to commemorate the awardees.

Koo and Barra delivered their acceptance speeches virtually during the event.

The annual award is given “to one or more distinguished Koreans or Americans in recognition of their outstanding contributions to the promotion of U.S.-Korea relations,” according to the organization’s website.

The award is named for General James A. Van Fleet, commander of the U.S. Eighth Army at the height of the Korean War in 1951.