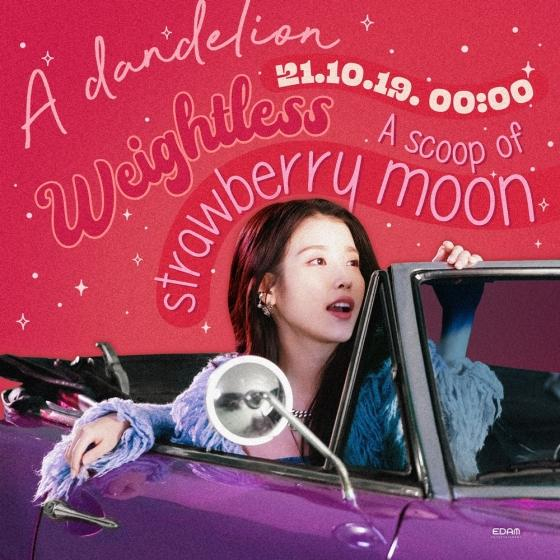 Local music chart iChart announced Wednesday that IU has received the “All-Kill” certification for “Strawberry Moon.” An all-kill certification is awarded to songs that reached No.1 on the daily and realtime charts of Korea’s five major music charts including Melon, Genie, FLO and iChart.

IU has already achieved two all-kills this year with her previous hit songs “Celebrity” and “Lilac.”

“Strawberry Moon” was released on Oct. 19.