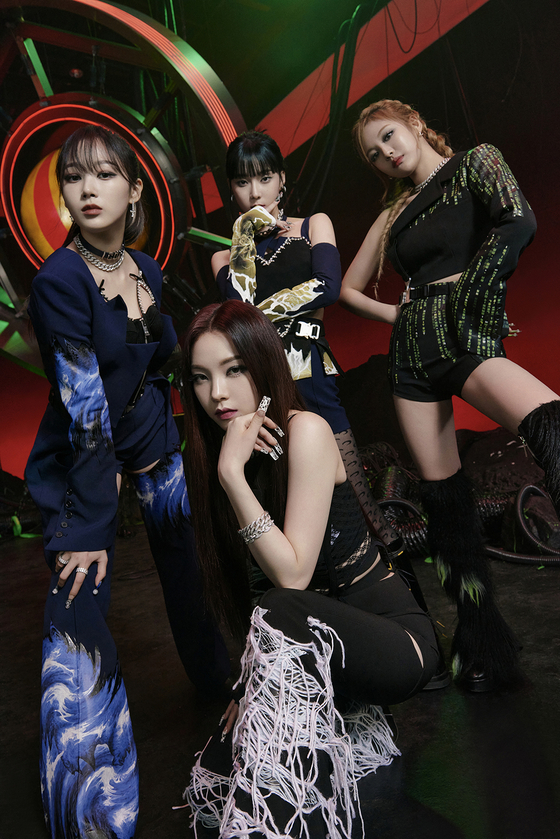 SM Entertainment said the four-member girl group has done exceptionally well, reaching No. 20 on the Billboard 200 chart this week, which is the highest charting for a K-pop girl group's first physical release.

The EP has been topping local music charts and has received a number of awards.