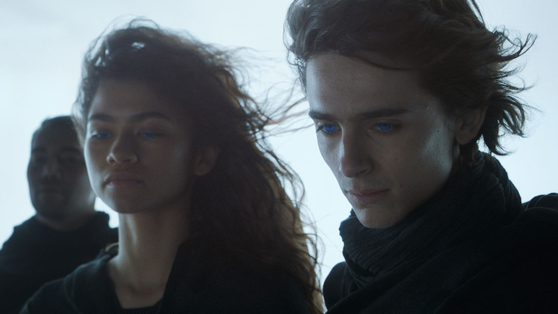 
In the year 10191, the heir and son of Duke Leto Atreides in the House Atreides, Paul, is born with the destiny of saving the entire universe.
Every night in a dream, Paul sees a mysterious woman that he’s never met before in the dangerous desert planet of Arrakis. Arrakis, also referred to as the Dune, is the only source to a precious drug called “mélange,” or “spice,” which gives humans supernatural abilities, such as extending their lives, providing superhuman levels of thought, and traveling faster than light.
Leto accepts the stewardship to the Dune although he knows that it’s an elaborate trap set by enemies, and takes his son and wife to the perilous planet.
Whether it’s because of the woman he keeps seeing in his dreams or not, Paul finds himself unexplainably drawn to the planet.
Denis Villeneuve’s latest sci-fi film based on a novel with the same title by Frank Herbert. The film stars Timothee Chalamet, Rebecca Feruson, Oscar Isaac, Josh Brolin, Stellan Skarsgard, Zendaya and more. 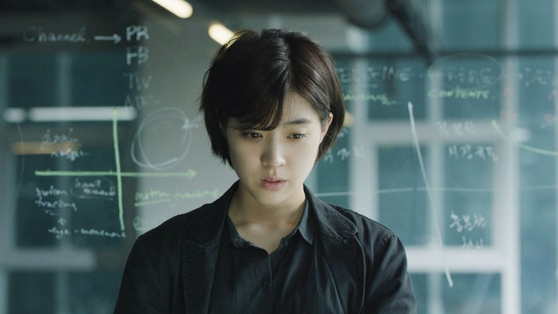 
Mi-rae is a 29-year-old video game developer — talented and full of hope for her future. That is until all of her hopes are shattered as she discovers she’s 10 weeks pregnant.
While she deliberates about what to do, her boyfriend and his family insist that she keeps the baby.
A new world opens up to Mi-rae as a pregnant woman as she learns about postpartum depression, patriarchy, single motherhood, maternal affection, maternal mortality, and employment issues. Especially regarding the latter, Mi-rae is immediately dropped from her company when her boss learns about her pregnancy.
It seems that her life is about to be changed forever because of an unplanned pregnancy, and not for the better. The important question still remains unanswered for her as her 10 months of pregnancy come to end: Does she even want to keep the baby? 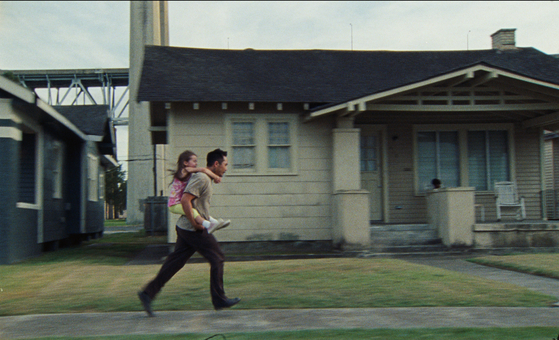 Antonio LeBlanc is an adoptee of Korean descent who’s lived in the United States since the age of three. He has a loving family — a pregnant wife Kathy and her daughter Jessie, whom he considers his own.
Some trouble with Kathy’s ex-husband lands Antonio behind bars and he faces being deported because his adoptive parents did not have him naturalized, making his stay in the country illegal.
Antonio and his family struggle to stay together, overcoming obstacles that are trying to separate them.
The film sheds light on the faults of current American laws and tells the heartbreaking story of an Asian American who is one day told that he may be banned from a country that he’s always considered his own.
Justin Chon who stars as Antonio, wrote and directed the film based on the true stories of deported adoptees. Alicia Vikander and Sydney Kowalske stars as Kathy and Jessie.