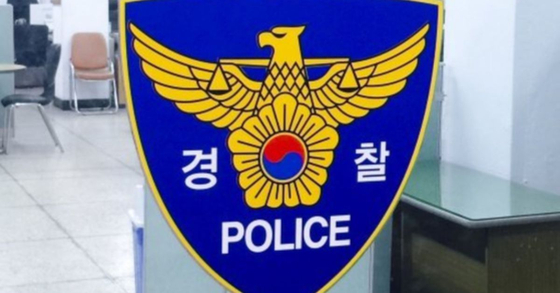 Boucheron Korea said on Thursday that the personal data of customers that was reportedly leaked never existed in the first place.

Kering Watch & Jewelry Korea, which runs Boucheron Korea, said that none of its workers saw personal data of customers that was supposedly kept in a notebook by a jewelry dealer, a former Boucheron employee that worked at a department store in Gangnam, southern Seoul.

The jewelry dealer, who worked at the store from July through September, reported to the police earlier this month that other workers at the Boucheron store captured images of a list of customers she kept on the notebook. She worked as a jewelry dealer for around 15 years.

The police raided the store and started investigating the Boucheron worker who shared the images with co-workers.

The list was said to have customer addresses, anniversaries, hobbies and their relationships with friends, according to local media reports.

“None of the staff members requested to see the list and only learned of the list after she resigned,” said Boucheron in a statement on Thursday. It added that the seven photos shared amongst Boucheron workers were not of customer lists but personal observations of the jewelry dealer about characteristics of colleagues, such as “loud laughter” and “acts slowly.”

“The notepad with personal details of the workers was found by a Boucheron employee because it was left in a common use space at the store,” said a legal representative of the jewelry brand.

Boucheron is a French luxury jewelry and watch house based in Paris.