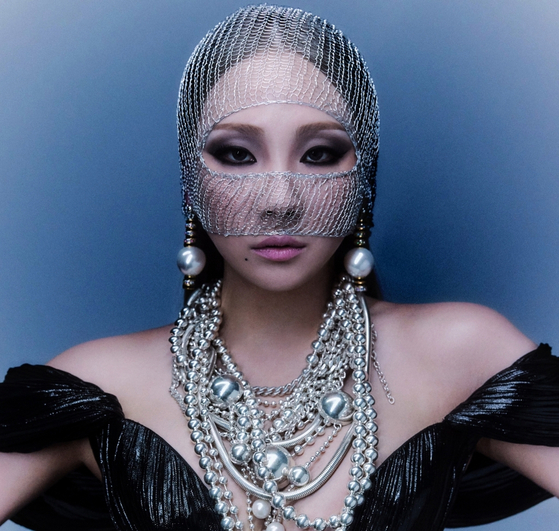 “Alpha” also made it within the top 10 on iTunes chart in 31 other regions such as the U.S., Italy, Spain, Canada and Britain.

“Alpha,” which is CL’s first solo album since her debut in the girl group 2NE1 in 2009, contains the artist’s story of how she is starting fresh with her solo career. CL is scheduled to perform the lead track “Tie a Cherry” on Friday on KBS music show “Music Bank.”