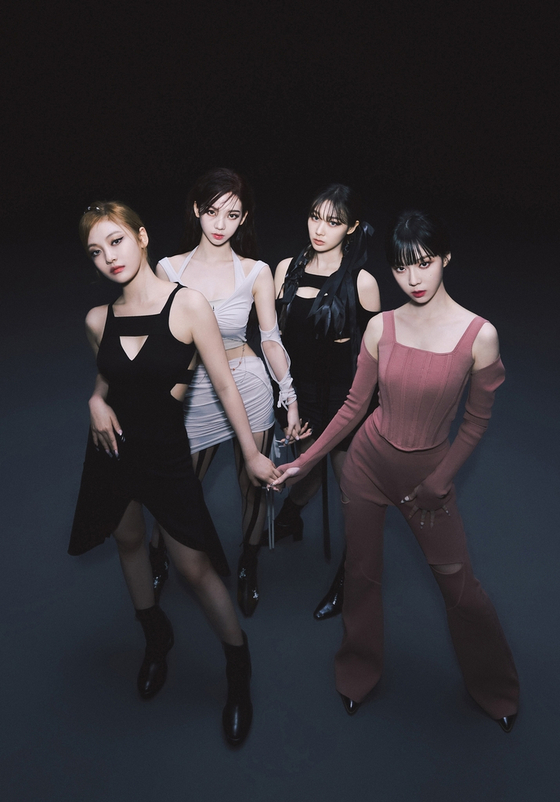 
Girl group aespa’s first EP “Savage” has sold over 500,000 units in the 15 days since its release on Oct. 5, its agency SM Entertainment said Thursday.

“For a rookie group who has only been active for 11 months, the sales are exceptionally high,” SM evaluated.

Exact sales were 513,292 units, according to data compiled by the agency until Wednesday.