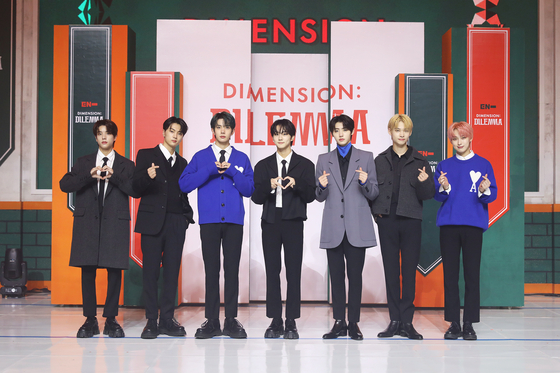 Oricon said that “Dimension: Dilemma” earned 125,455 points for the week of Oct. 25. The chart’s rankings are based on physical album sales, digital downloads and streams.

The band previously had its EP “Border: Carnival” top the same chart for the week of May 10.

“Dimension: Dilemma” also ranked No. 1 on the Oricon daily album chart the day after its release on Oct. 12.