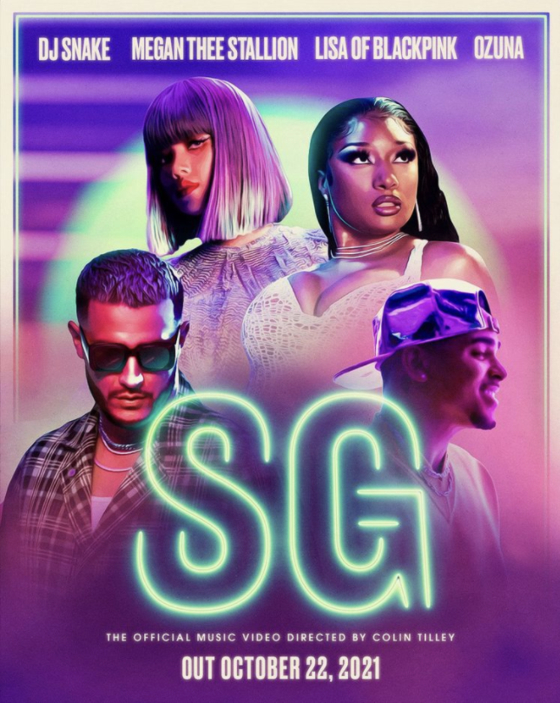 DJ Snake uploaded some photos and teaser videos for the song on his social media this week.

Lisa has recently made her solo debut with the song “Lalisa,” topping the iTunes Top Songs chart in 71 countries. Lisa has also worked with artists Dua Lipa, Lady Gaga, Selena Gomez and Cardi B as a member of Blackpink.