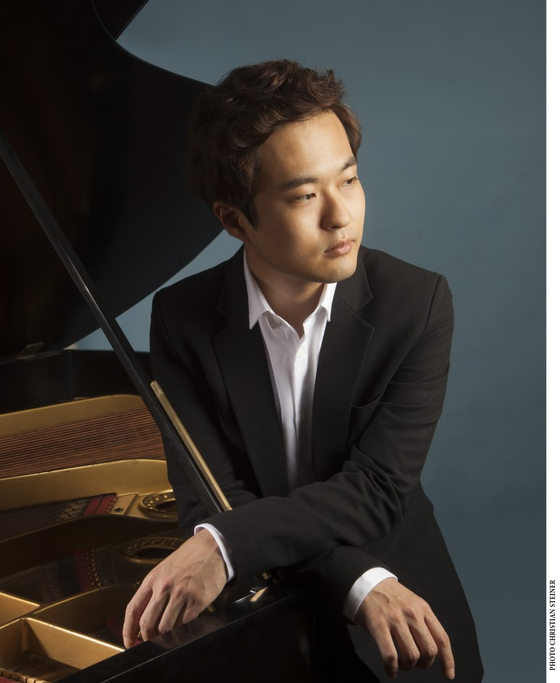 
Korean pianist Kim Da-sol was named the co-winner of the second prize at the International Beethoven Piano Competition Vienna, according to the prestigious competition on Friday. The other winner was Austrian pianist Philipp Scheucher. German pianist Aris Alexander Blettenberg won first place. The competition was held from Oct. 18 and came to an end on Thursday.

Kim, 32, won his first international competition — the Nagoya International Music Competition — in 2006. The pianist played the complete cycle of the 32 Piano Sonatas by Beethoven in Korea in 2017. He’s accompanied some of the world’s finest orchestras as a soloist, including the New York Philharmonic, Tonhalle Orchestra Zurich, Bavarian Radio Symphony Orchestra and Berlin Konzerthaus Orchestra.

The International Beethoven Piano Competition Vienna, established in 1961, is Austria’s oldest international piano competition and is one of the most prestigious music competitions. The competition is held every four years for pianists aged between 20 to 30. The competition was to be held last year to commemorate the 250th anniversary of Beethoven’s birth, but it was postponed to this year due to Covid-19.