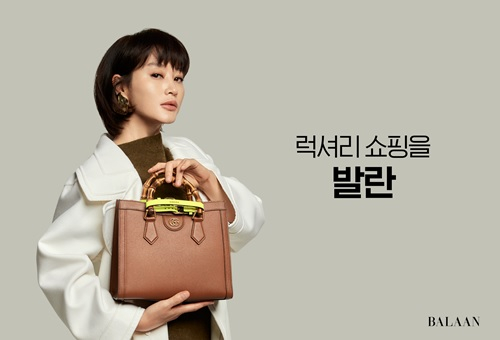 
Luxury shopping is moving online, with start-ups leading the way.


Luxury brands have their own online websites, but an increasing number of customers are choosing to shop at retailers that carry a variety of brands on one website for the sake of convenience and cost.

Most of the items sold by these companies are brought into Korea by parallel importing, in which an importer without an authorized retail contract sells goods at cheaper prices by purchasing them through unauthorized channels. The items are mostly bought from boutiques abroad and are not counterfeit, but tend not to be under warranty and do not entitle the owner to customer support.

The companies earn profit by commissions, receiving fees of some 10 percent from the sellers abroad. 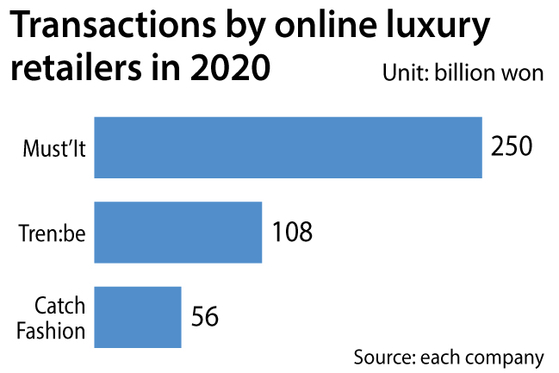 Easing concerns about the items possibly being counterfeit is expected to boost the market. Although parallel imports are not fake, some customers have preferred to give their money to authorized suppliers.

“Luxury brands abroad are monitoring products that are not sold through official channels, worried about their brand value possibly falling,” said an official working for a high-end brand. “The key is whether companies can supply a variety of items in sufficient quantities.”

Must’It and Tren:be have a policy in which they pay customers 200 percent of the price they paid if what they bought was found to be fake. 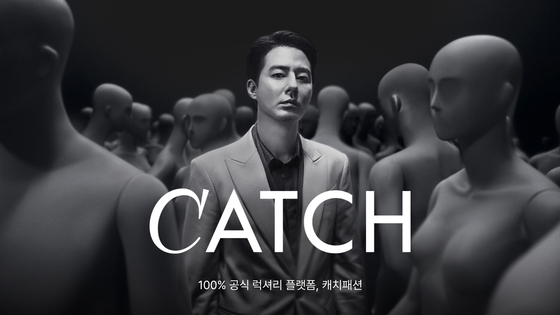 
Companies are vying to attract new customers, and many have named celebrities as the faces of their brands. Balaan on Oct. 5 appointed actor Kim Hye-soo after a survey of 400 customers chose Kim as their favorite pick for brand ambassador. Actors Kim Hee-ae and Kim Woo-bin became the models of Tren:be in September, and Actor Zo In-sung for Catch Fashion and Ju Ji-hoon for Must’It.

Although young consumers are the majority of the customers for online shopping websites, the companies expect people in their 30s and 40s to follow.

“There is potential for the market to grow and attract a wider group of customers if we get rid of concerns about fake products, secure sufficient stock of popular items and provide customer-friendly services,” said a spokesperson for one of the online luxury shopping marketplaces. “Branching out to carry products of mid-tier luxury brands and contemporary designer brands is another area of opportunity.”