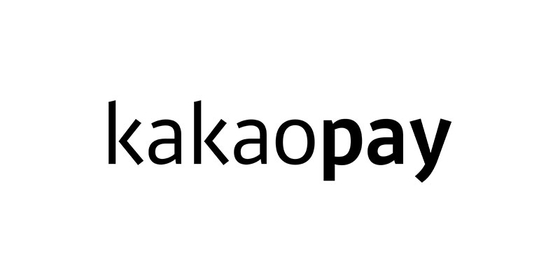 Kakao Pay is finally coming to market after a rocky road to listing, pricing at the top of its range for an 11.7-trillion-won ($9.9 billion) market cap when it starts trading on Nov. 3.

Retail orders will be taken through Thursday, with each investor lodging an order getting at least 20 shares.

Pricing came in at 90,000 won a share after two days of book building last week. Based on that price, the company will be raising 1.53 trillion won.

Shares were oversubscribed at a rate of 1,714 to 1, with 1,545 institutions placing bids. According to Kakao Pay, 99 percent of the institutions offered 90,000 won, attracting 1,518 trillion won of deposits. A quarter of the shares are allotted to retail investors.

“We will pave our path to sustainable growth through user-oriented financial innovation and cooperation with various financial institutions and retail investors,” said Ryu Young-joon, CEO of Kakao Pay, in a statement.

In a revised statement, the company lowered its price band from between 63,000 won and 96,000 to between 60,000 won and 90,000 won. It also changed the list of comparable companies, on which the underwriters base their valuation.

“Its competitive edge is expected to strengthen even more, based on the strong loyalty of its users and the network and data expertise of the Kakao Talk platform,” according to a report by analyst Kim Dong-hee at Meritz Securities on Oct. 20.