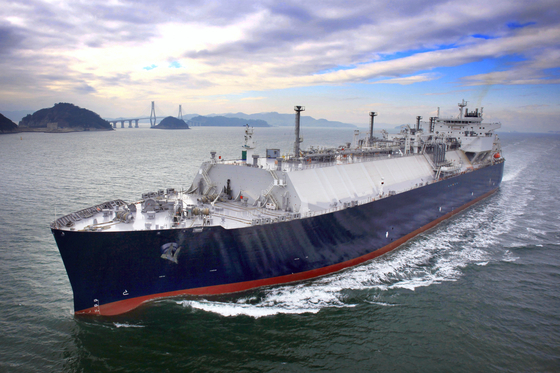 The company announced via a regulatory filing Monday that the deal was signed with a shipper based in Bermuda. The name of the buyer was not disclosed.

The four ships will be delivered to the buyer by December 2024.

Price per carrier is 242.8 billion won, which is the highest figure for the company since 2015.

On Oct. 18, the company landed a 2-trillion-won order for seven shuttle tankers from an unnamed buyer.

Including the recent order, Samsung Heavy Industries bagged a total of $11.2 billion of orders this year, close the $12.6 billion won during the shipping super cycle of 2007.