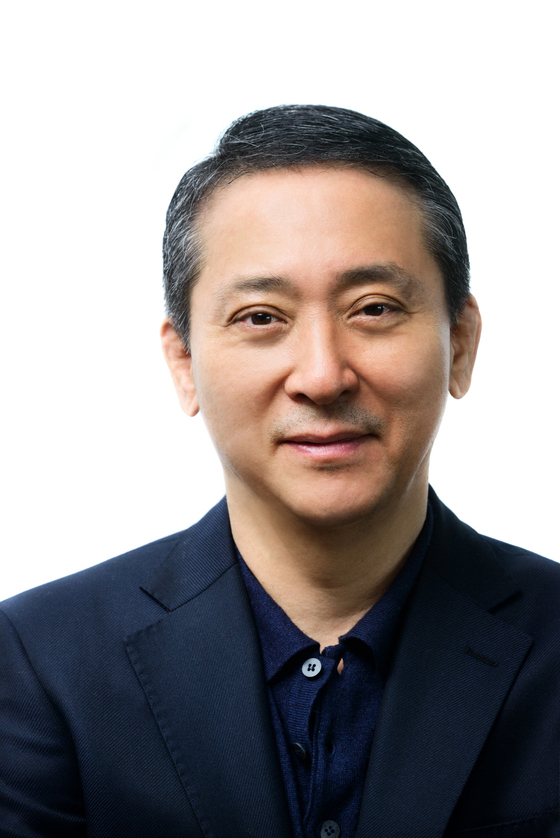 LG Energy Solution is getting a new CEO following a massive recall and a huge provision related to fires in electric vehicles in which the company’s batteries were installed.

The board voted to appointed Kwon Young-soo, vice chairman of LG Corp., as its new CEO. The appointment is effective Nov. 1.

Kim Jong-hyun will retire, according to LG Energy Solution.

“The board appointed Vice Chairman Kwon as the new CEO after agreeing that LG Energy Solution is at a very important turning point and needs a new CEO to fortify its market dominance,” the company said in a release Monday.

“They agreed that the company desperately needs to give confidence to the clients and the market. Kwon has an understanding of and insight into the battery business.”

Kwon worked as the head of LG Chem’s battery business from 2012 to 2015 and succeeded in landing new orders from global carmakers like Audi and Daimler. In his first two years at the company, the list of battery clients grew from 10 to 20, LG Energy Solution said.

Kwon started in 1979 at LG Electronics, and then worked at LD Display, LG Chem and LG U+. He has been serving as the vice chairman of LG Corp since 2018.

Despite LG Energy Solution's ambitious and aggressive business expansion this year, recalls involving GM Bolts and Hyundai Motor Konas put the brakes on its plan of going public by the end of the year. The IPO has been delayed to the first half of 2022.

LG Energy Solution provisioned 620 billion won ($530 million) for the recall of Bolts in the third quarter, after a 91-billion-won provision in the second quarter.

In an earnings announcement Monday, LG Chem which owns 100 percent of LG Energy Solution, said its net profit was 679.8 billion won in the third quarter, up 19.2 percent year-on-year.

Operating profit dropped 19.6 percent to 726 billion won due to the recall.

LG Energy Solution reported revenue of 4 trillion won and an operating loss of 372.8 billion won in the third quarter.

"The company will consider it as growing pains and fortify quality control. Uncertainties will continue in the fourth quarter but we will be fully prepared."